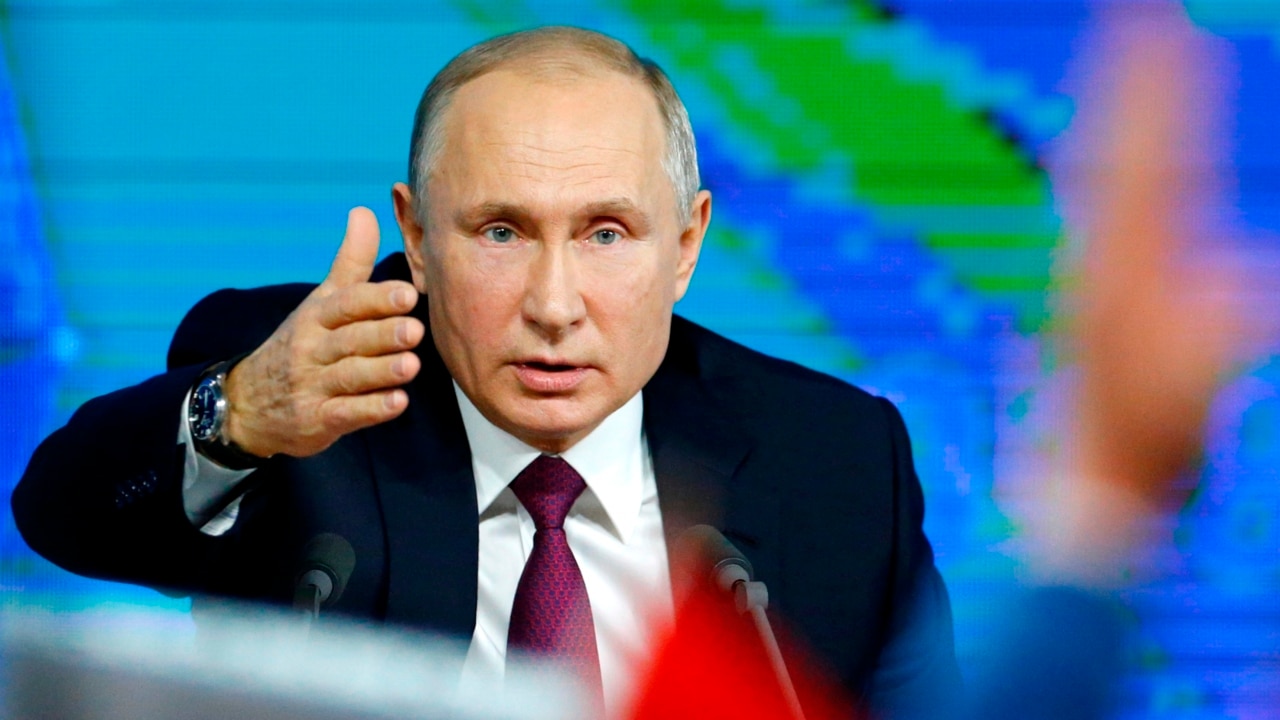 Curtin University political analyst Joe Siracusa says President Vladimir Putin is likely not in control as much as people think.

Professor Siracusa said the sinking of the Moskva – the flagship of the Black Sea Fleet – that went down last week would have triggered widespread pressure to “get even” given Russia’s “pride” took a hit.

“I mean where is this, how many people died?

“This hardens attitudes on both sides, and I’ve been arguing that Putin is probably not as much in control as people think he is.

“There’d be enormous pressure on the part of the Russian people to get even, to fight back, because their pride has been hurt now.”

Professor Siracusa referenced the Gulf of Tonkin Resolution as an example of the reaction an attack on a ship could create.

“As soon as President Johnson thought a couple of our ships were attacked in the Gulf of Tonkin, the next thing you know we had rolling thunder and we were at war with North Vietnam,” he said.

“I think there’s no going back from this.”