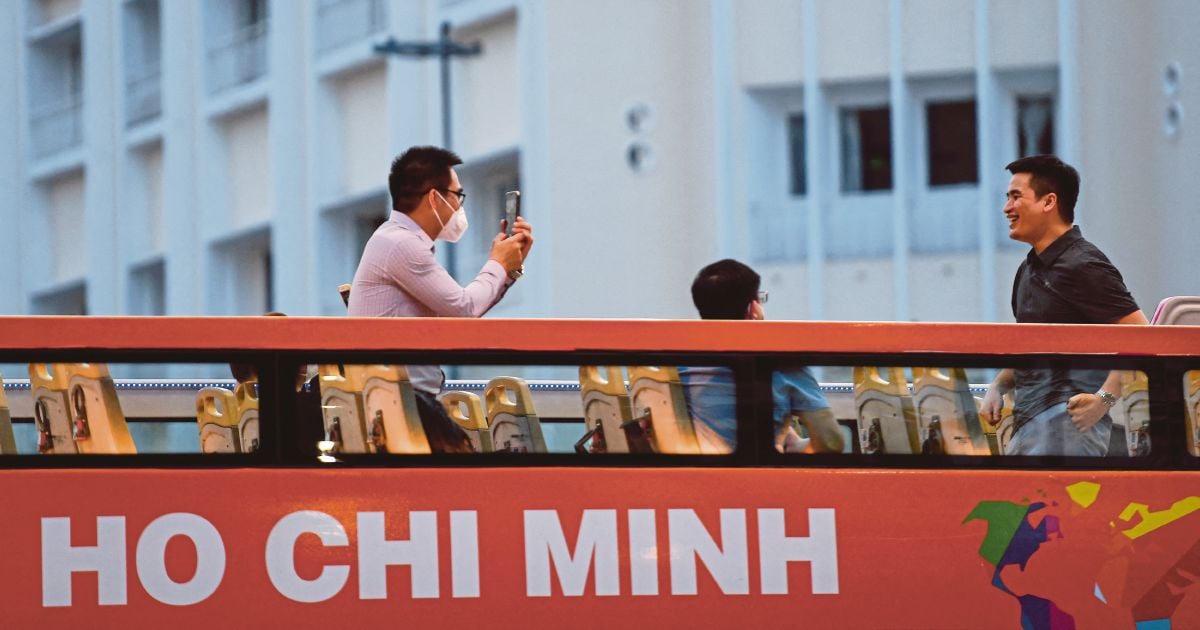 AS most students across Vietnam are set to return to school after the Tet (Lunar New Year) holidays, the country is also set to reopen to tourists by the end of March.

Authorities said all schools will resume classes between Feb 7 and 14, except for primary school and kindergarten children in Hanoi and two southern provinces.

According to a Vn Express report, the Minister of Education and Training Nguyen Kim Son said authorities in Hanoi, Binh Duong and Dong Nai provinces would consult parents before setting a date for the reopening, which is also expected to be later this month.

With the prolonged closure of schools due to the Covid-19 pandemic, the ministry has also acknowledged that it could take several years for students to catch up with their studies.

Son said that with the resumption of physical classes, schools should identify students’ mental issues and give them counseling and psychological support.

Before the Tet holidays, only 14 provinces had reopened schools, 19 had online and televised lessons, while the remaining 30 had a mix of both.

Son also said that all universities and colleges in Vietnam would resume physical classes this month.

Meanwhile, Prime Minister Pham Minh Chinh said the country must be prepared to safely reopen for tourism, ideally at the end of March and no later than the end of April.

He said Vietnam will reopen its tourism industry when certain groups of the population have received their third Covid-19 vaccine shots and proper immigration control policies were in place.

The Vn Express said the Ministry of Culture, Sports and Tourism had previously proposed for Vietnam to completely reopen tourism starting March 31.

The ministry said those entering Vietnam must be either fully vaccinated or have recovered from Covid-19, have a negative PCR test within the last 72 hours before arrival, and have a US$50,000 medical insurance that covers Covid-19 treatment.

The push for the reopening grew even stronger last week when 11 airlines and travel firms petitioned the government to announce by early February, the timeline for fully reopening the country to foreign tourists.

As the country closed its borders since the pandemic struck in early 2020, foreign arrivals plunged by 96 per cent last year and the country’s tourism and related industries have collapsed.

Since November last year, the vaccine passport programme was introduced and a limited number of foreign tourists have visited the country so far.

About 8,500 foreign tourists have arrived in the country since then, with about half visiting selected provinces while the others were Vietnamese living overseas coming to see their relatives.