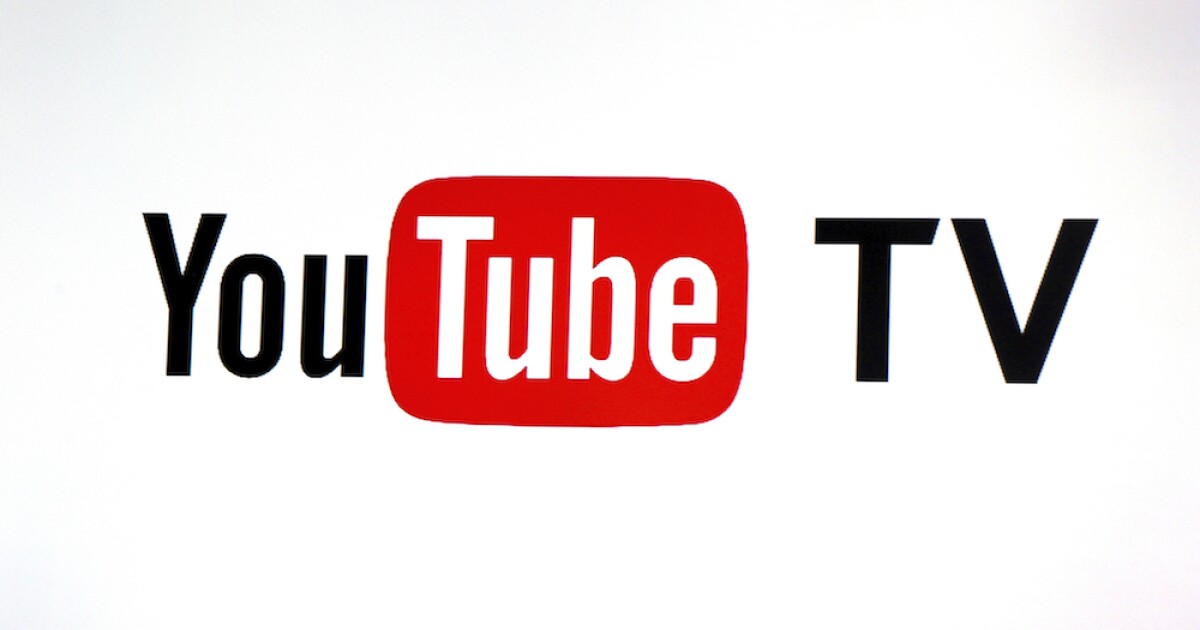 YouTube confirmed technical issues with its TV service on Tuesday, saying that the company was “working on a fix!!” and told customers to “stay tuned.”

if you’re having trouble watching @YouTubeTV rn, we’re currently having some ~technical issues~ BUT we’re working on a fix!! stay tuned 📺

The website Down Detector showed that reported users’ issues were mainly with video streaming.

One user on Down Detector said in the comments that they were able to get streaming operational again after uninstalling the YouTube TV app from their device and then restarting the device and reinstalling the channel to update it. This fix had not been immediately confirmed by YouTube staff.