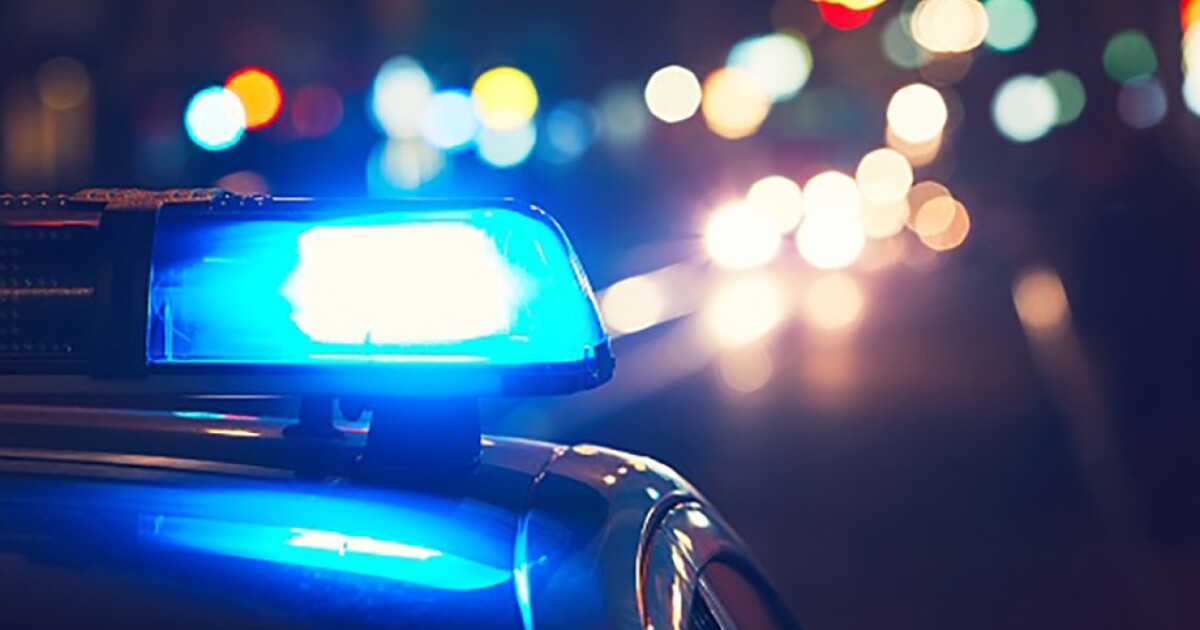 TUCSON, Ariz. (KGUN) — The University of Arizona Police Department (UAPD) is on the hunt for multiple suspects involved in assaults causing minor injuries.

On April 10th UAPD responded to a disturbance report. Witness says the suspect drove by while shooting an airsoft gun from the passenger side of a car described as a 2017 or newer white Ford Mustang convertible with a blacktop.

Officers say on April 15th they responded to another report of a male shooting BB/Pellets at people. Witness describe the car as a black Ford or Subaru hatchback style with a yellow colored license plate and blue LED lights.

Officers say there were multiple individuals inside this vehicle.

UAPD describes one suspect involved in the second incident as a white male, around college-age with brown hair, he has a clean cut with a narrow jawline with a black ball cap.

Anyone with information is asked to call UAPD detectives at 621-8273.