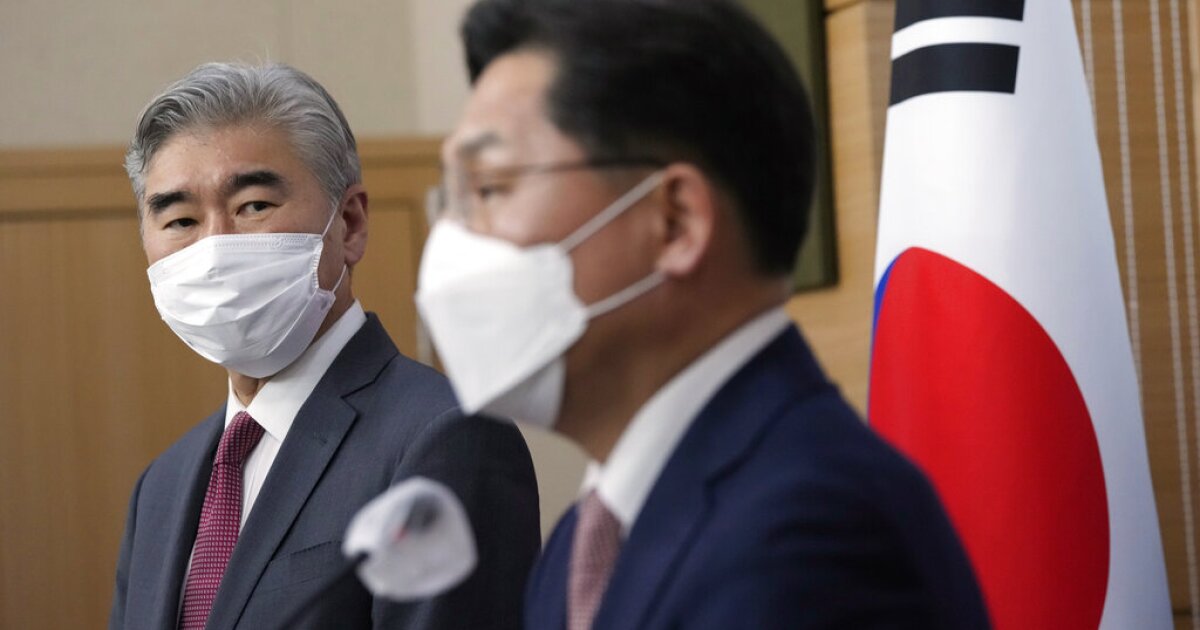 SEOUL, South Korea — The U.S. special envoy for North Korea says Washington and Seoul have agreed on the need for a strong response to North Korea’s recent spate of missile tests, though they remain open to dialogue with the country.

U.S. representative Sung Kim flew to South Korea on Monday for talks two days after North Korea conducted a new type of missile test in its 13th round of weapons firing this year.

He urged North Korea to return to talks.

Kim and his deputy Jung Pak will be in Seoul for five days.