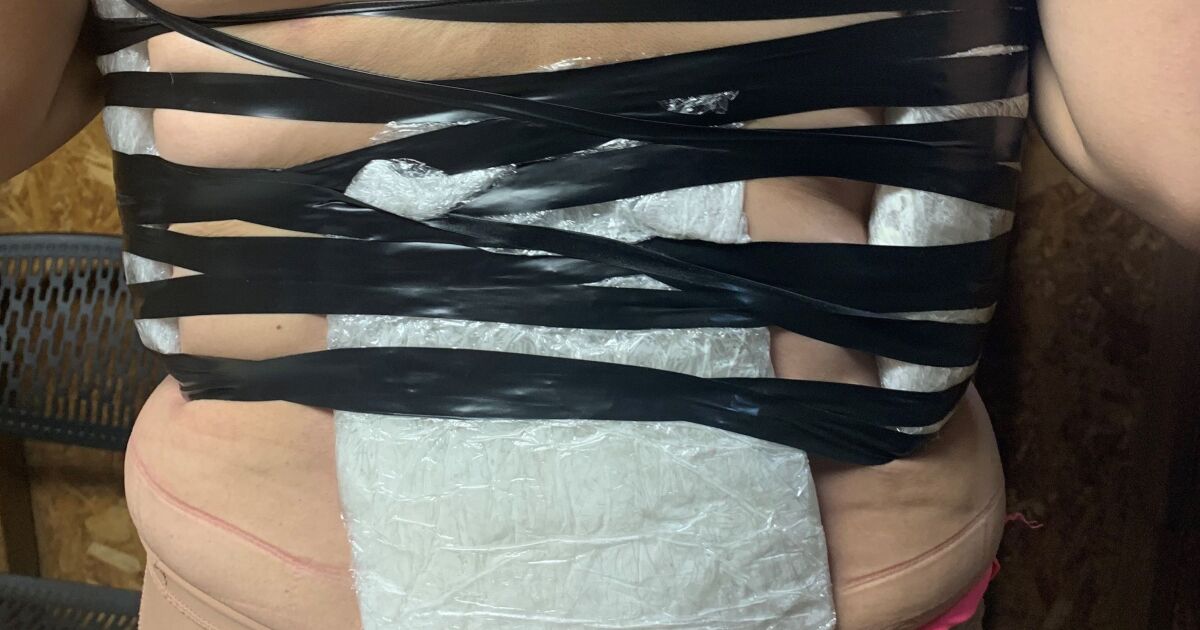 Border Patrol agents say the smugglers were traveling on a shuttle bus and during an inspection, at the I-10 checkpoint, they took both smugglers into custody after finding methamphetamine and fentanyl wrapped around their bodies.

Smugglers will try anything to bring narcotics into our communities.

Nogales Station agents at the I-19 Checkpoint seized methamphetamine and fentanyl from two U.S. citizens traveling on a shuttle bus. @Arizona_DPS responded, and both smugglers face criminal charges. pic.twitter.com/b61XTbhBed

Fentanyl contributed to the greatest number of overdose deaths in Pima County.

The Pima County Mountly Surveillance Report shows a jump of nearly 118 Fentanyl-related overdose deaths from 2019 to 2020.