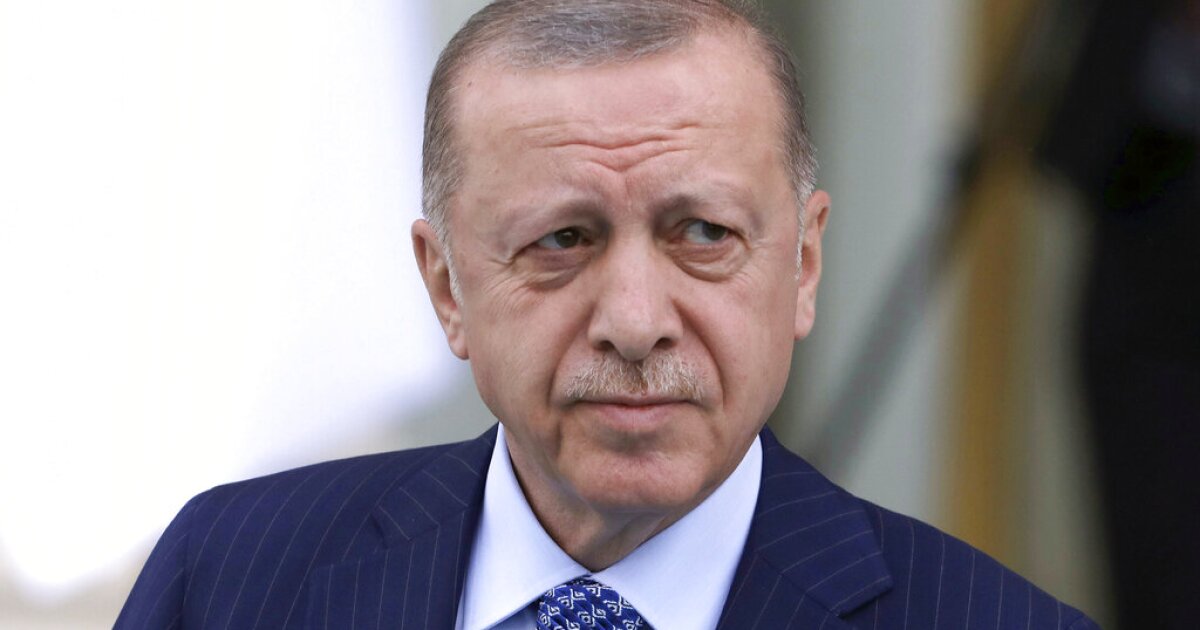 Turkey’s president has flatly stated that his country will oppose Sweden and Finland joining NATO.

President Recep Tayyip Erdogan told a group of Turkish youth in a video released on Thursday, “We have told our relevant friends we would say ‘no’ to Finland and Sweden’s entry into NATO, and we will continue on our path like this.”

Turkey’s approval is crucial because NATO makes decisions by consensus. Each of its 30 member countries has the power to veto a membership bid.

Erdogan has said Turkey’s objection stems from grievances with Sweden’s, and to a lesser degree with Finland’s, perceived support of the banned Kurdistan Workers’ Party and of an armed group in Syria.

His announcement comes as the leaders of Sweden and Finland visit the White House on Thursday to discuss NATO inclusion.

“And so, we welcome the recent statements from governments of Finland and Sweden on their intention to seek NATO membership,” Jean-Pierre said. “We will strongly support these applications when they are formally presented in Brussels. Both Finland and Sweden are close and valued defense partners of the United States and of NATO.”