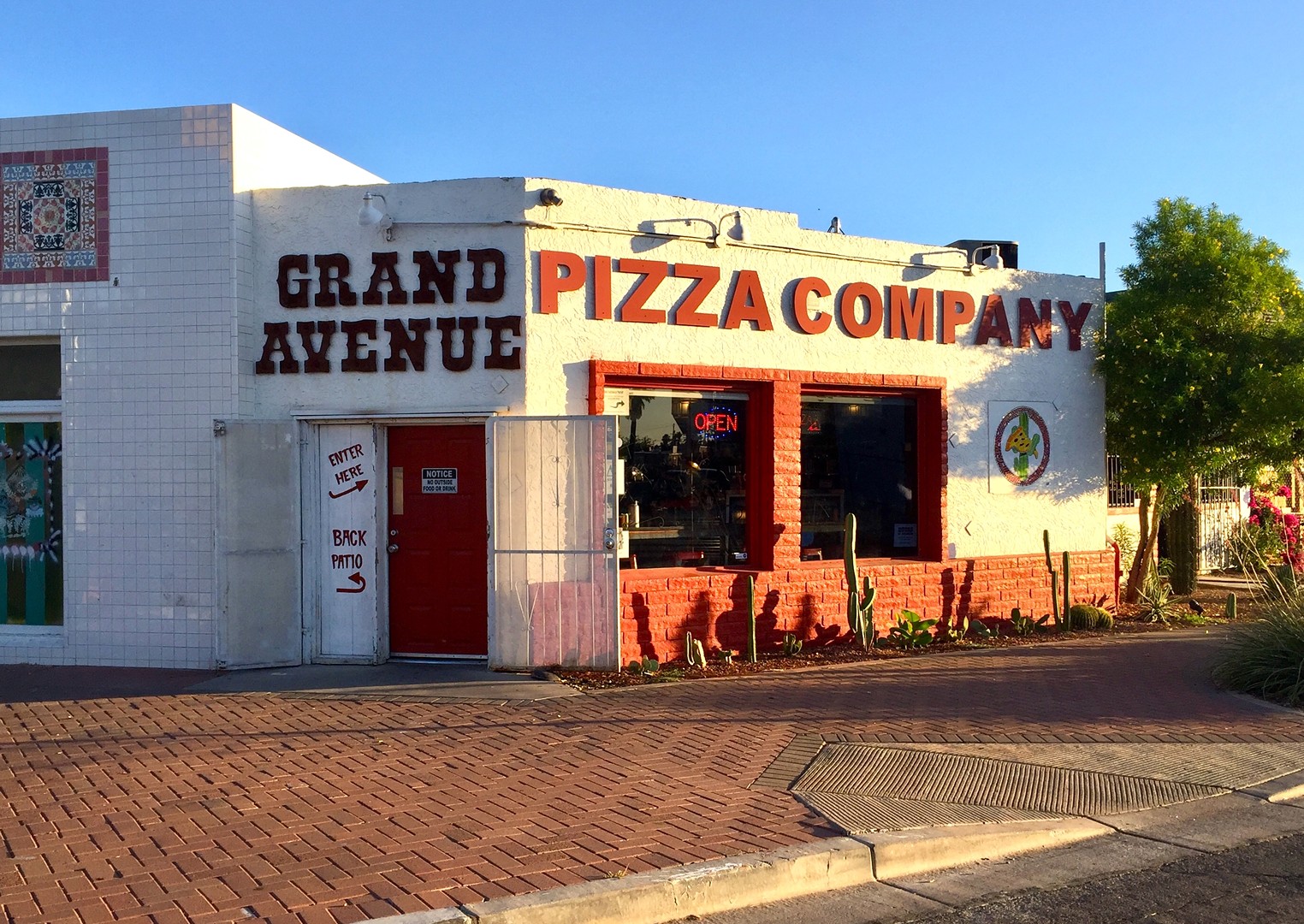 While some spots are now part of the Valley’s history, many of the restaurant closings in metro Phoenix this month occurred so businesses could move or evolve.

Fans can take a breath of relief, as their favorite pie shop just moved a couple blocks, or as their local pizzeria will only remain closed as it evolves into a better version of its former self.

Here are eight restaurant closures, moves, and evolutions to note in metro Phoenix.

The Local Chandler
The Local Chandler dubbed itself as “Chandler, Arizona’s only sports bar.” And although the spot had 25 television screens, the menu pushed the boundaries of typical bar food, with locally sourced ingredients and locally brewed beer. It was located on Chicago Street in downtown Chandler, and is now permanently closed.

Grand Avenue Pizza Co.
Grand Avenue Pizza Co. closed at the end of May for a “summer break,” according to it’s social media accounts. However, the restaurant won’t reopen as we know it. The space was bought by chef Ryan Moreno who runs pop-ups called the Hungry Homie, selling pizzas around the city. He has plans to turn the casual pizza window into a bigger and better version of his pop-up business.

Pie Snob
The Arcadia area location of Pie Snob at 36th Street and Indian School Road has closed. But the shop has reopened just a few blocks away. The new location of the local favorite pie bakery is now open directly east of the old store on 40th Street. It completes the bakery’s trio of locations, with others in Chandler and uptown Phoenix.

Slice Eat
Slice Eat, a drive-thru pizza concept that opened in response to the pandemic, has closed and evolved in Scottsdale. The owners, who also run central Phoenix restaurant Forno 301, decided to turn Slice Eat into a second location of their successful Italian joint. The new Scottsdale location of Forno 301 has kept the drive-thru window, but switched over to serving the appetizers, pasta, and pizza customers know and love from the original.

Buñuelo Nachos at Azuquita. The dessert shop has closed, but hopes to find a new location.

Azuquita
West Valley dessert shop Azuquita has closed, but owners have hopes of relocating. The store’s last day in Peoria was August 28, and according to a Facebook post, the shop is moving. However, the details of where and when have not yet been announced. Azuquita’s menu includes desserts inspired by Mexican flavors such as ice cream sandwiches made with conchas, buñuelo nachos, and mazapan milkshakes.