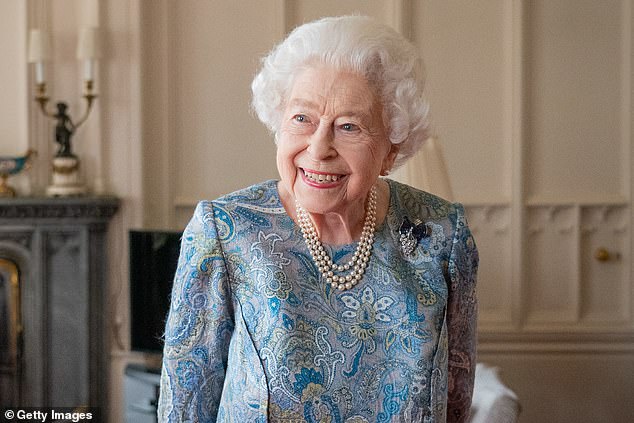 The Football Supporters Association claims fans would have liked to ‘pay their respect alongside fellow fans’ at football games this weekend, after Premier League and EFL games were cancelled following Queen Elizabeth II’s passing

By Michael Rudling For Mailonline

The Football Supporters Association (SFA) has expressed doubts over the cancellation of Premier League and EFL fixtures this weekend.

Sporting bodies were allowed to decide whether they would continue with sporting events this weekend or not, although the chair of the DCMS Select Committee Julian Knight did tell TalkSPORT that no sporting events should take place out of respect.

The Premier League opted to suspend this weekend’s fixtures to honour the Queen’s ‘extraordinary life and contribution to the nation’, with the FA, EFL and SPFL reaching the same decision.

For the SFA, the decision was not a straightforward one. A statement released today read: ‘We believe football is at its finest when bringing people together at times of huge national significance – be those moments of joy or moments of mourning.

‘Our view, which we shared with the football authorities, is that most supporters would have liked to go to games this weekend and pay their respect to the Queen alongside their fellow fans.

‘Not everyone will agree, so there was no perfect decision for the football authorities, but many supporters will feel this was an opportunity missed for football to pay its own special tributes.

‘As usual, the Football Supporters’ Association will be collating advice about supporters’ entitlements regarding expenses incurred relating to postponed games this weekend.’

European games did take place for both Manchester united and West Ham on Thursday night with pre-match tributes to the late Queen.

Other sports will resume this weekend, with the England Cricket team’s Test match against South Africa set to resume on Saturday.