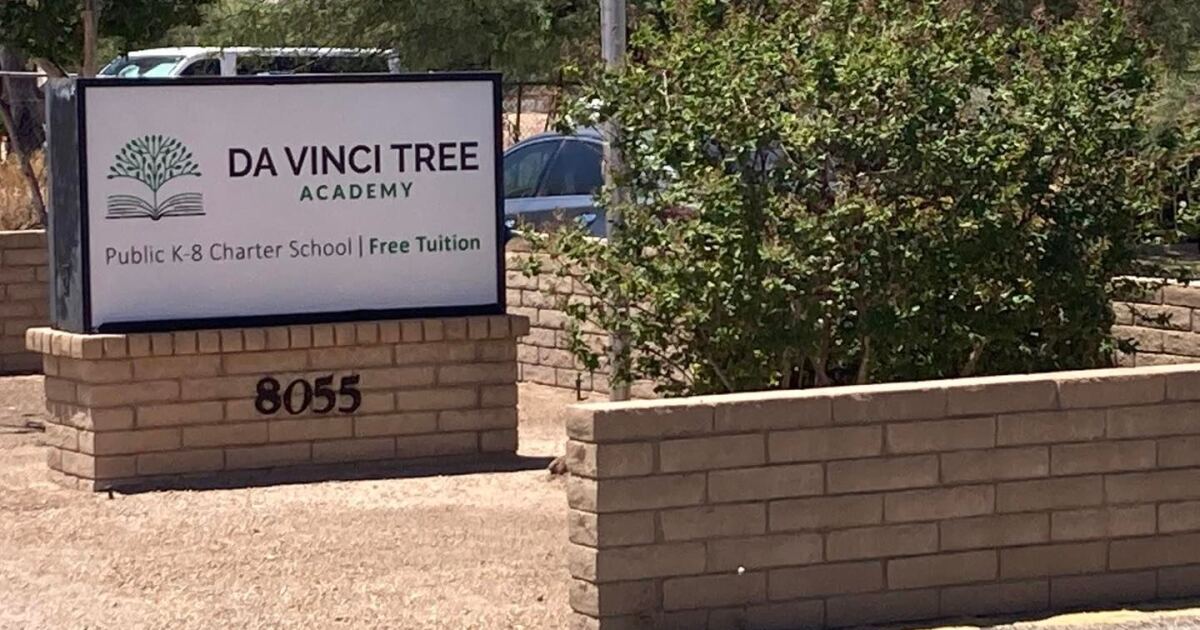 “Monday morning a parent comes in the room. I was going to treat her like any other, greet them, and say good morning,” said Science Teacher Ralph Battaline. “This parent just kept coming.”

He says the mother knocked him to the floor.

“She was taking shots at me. A few blows with her feet. My main thing was to keep my head away from her.”

Battaline says he did not fight back, hoping the woman would just calm down.

“Unfortunately, that did not happen. She picked up the chair. I lifted my foot to stop it, and some of the students came in.”

“There was no touch, there was no contact. We have all the video records, and TPD now has them as well. The incident in question never happened,” said Roll.

Documents show students and other teachers jumped in to protect Battaline.

“I owe a lot to those two students. I am not going to forget what they did. The same with the teachers too.”

——-
Brian Brennan is a Meteorologist and reporter for KGUN 9. Brian’s fascination with weather began as a kid in Arizona watching the intense thunderstorms during monsoon. Seeing ice fall from the sky (in the form of hail) onto the hot desert got him hooked. Brian also has a passion for telling people’s stories and reporting. He has covered major breaking news, court trials, Nellis Air Force Base, and has put himself at the center of many weather events. Share your story ideas and important issues with Brian by emailing brian.brennan@kgun9.com or by connecting on Facebook, Instagram, and Twitter.