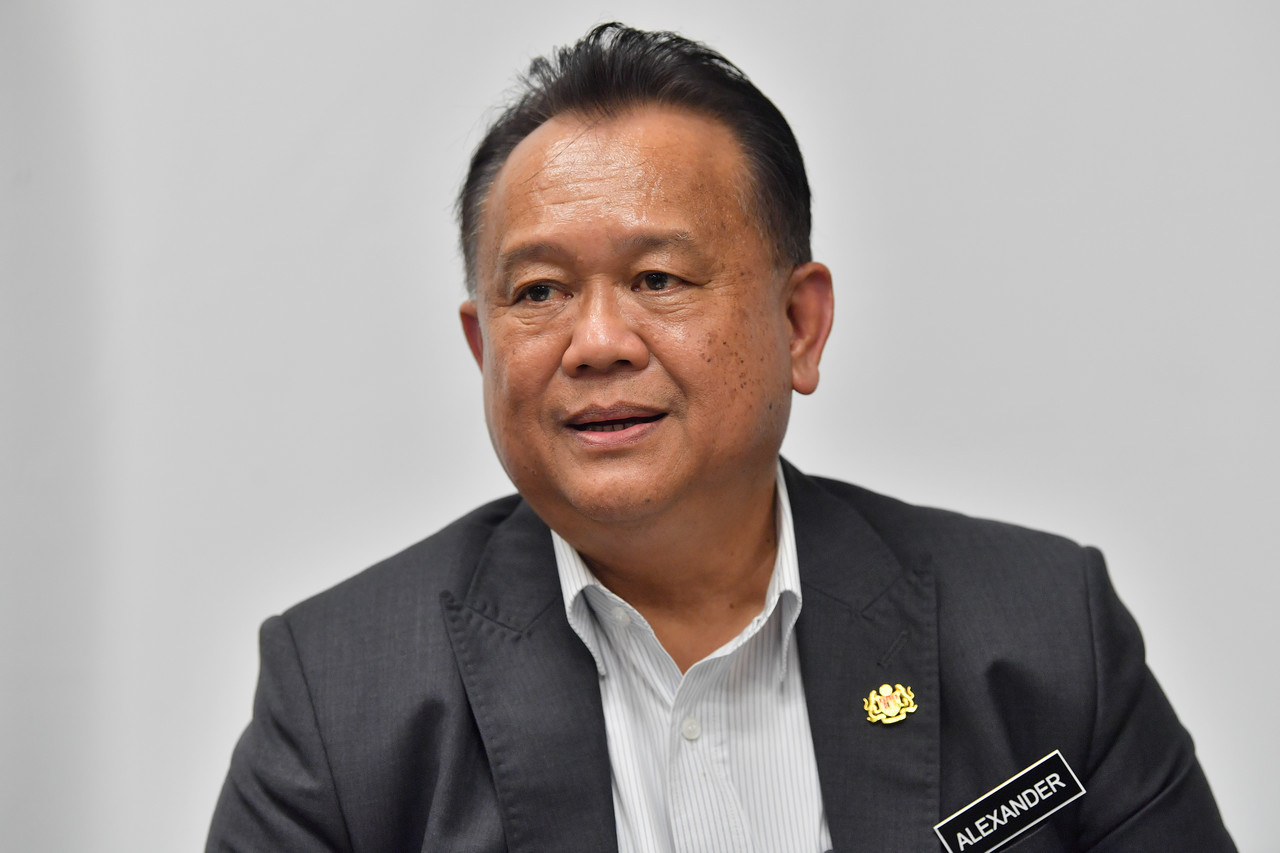 He acknowledged that several contractors currently working on the projects under the agency were performing badly.

“I don’t think we should entertain too much their (contractors) requests for more time. (Some even) request to continue as contractors even though they cannot deliver.

“I don’t want to mention the names of the companies but I know this one (company) with a poor performance in the Katibas and Pelagus areas, it’s the same company. All their projects are doing poorly, yet they want to cling on to them,” he told reporters at the SCORE-Access Road to Tunoh, Kapit Project Stakeholders Engagement Workshop here, today.

URDA is an agency under the Regional Corridor Development Authority (RECODA) of Sarawak that was established on July 12, 2017 to spur development in areas encompassing Kapit, Kanowit, Song, Belaga and Bukit Mabong, covering 41,186 square kilometers.

Nanta, the Kapit Member of Parliament who is also Minister of Domestic Trade and Consumer Affairs, said the issue of non-performing contractors should not be taken lightly as it;s the elected representatives who would usually be blamed by their constituents for the problems.

“So, it is our duty to correct this… we have to deliver to the people. There are a lot of other good contractors. We should spread (them) out (give chances to others). We should not just give one particular group too many projects… it won’t be fair,” he added. – Bernama