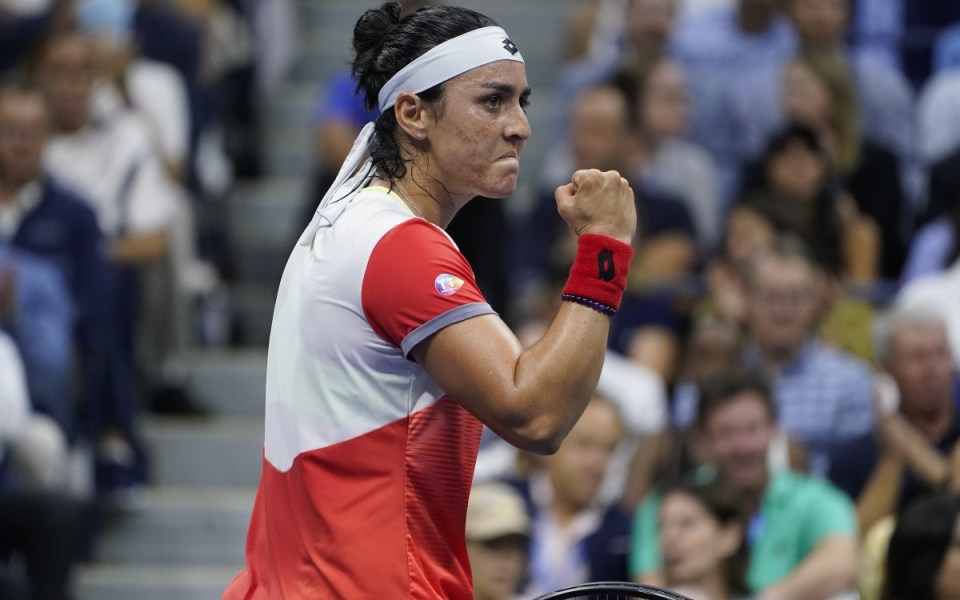 Swiatek fought back from a set down and a service break in the deciding third set to defeat Aryna Sabalenka 3-6 6-1 6-4 in a roller-coaster second semi-final in New York on Thursday night.

Jabeur earlier crushed in-form Frenchwoman Caroline Garcia to become the first African or Arab woman to ever reach a US Open final.

A two-time and reigning French Open champion, 21-year-old Swiatek will be playing for her third grand slam title and 28-year-old Jabeur her first.

Backing up her inspired run to the Wimbledon title match, No.5 seed Jabeur ended Garcia’s 13-match winning streak with a ruthless 6-1 6-3 semi-final rout on Thursday night.

“After Wimbledon there was a lot of pressure on me. I’m really proving that I can back up my results.

“The hard-court season started a little bit bad but I’m really happy I can make it to the finals here.”

Jabeur, already the first woman representing an African nation to get to the final four of the US Open during the 54-year professional era, dominated from the outset.

There was a brief moment of silence to honour late Queen Elizabeth II before the match began on Arthur Ashe Stadium.

Jabeur and Garcia have been playing each other since they were juniors, with the African coming out on top each time.

Garcia has been the player in form this summer, winning three titles and climbing back towards the top 10.

But it was clear from the start the 28-year-old was nervous in the biggest match of her career.

Shots that had been flying inside the lines throughout the fortnight were missing, while Jabeur was able to neutralise the pace of Garcia in a way none of her previous opponents had.

It was the first set Garcia had dropped all tournament and she tried to dig in at the start of the second, but she was still giving away too many free points while Jabeur was in her element on the big stage.

The Garcia serve, such a strength this fortnight, was taken apart and her big night quickly became a nightmare.

She at least rallied to force Jabeur to serve it out but the fifth seed was not to be denied and converted her first match point.