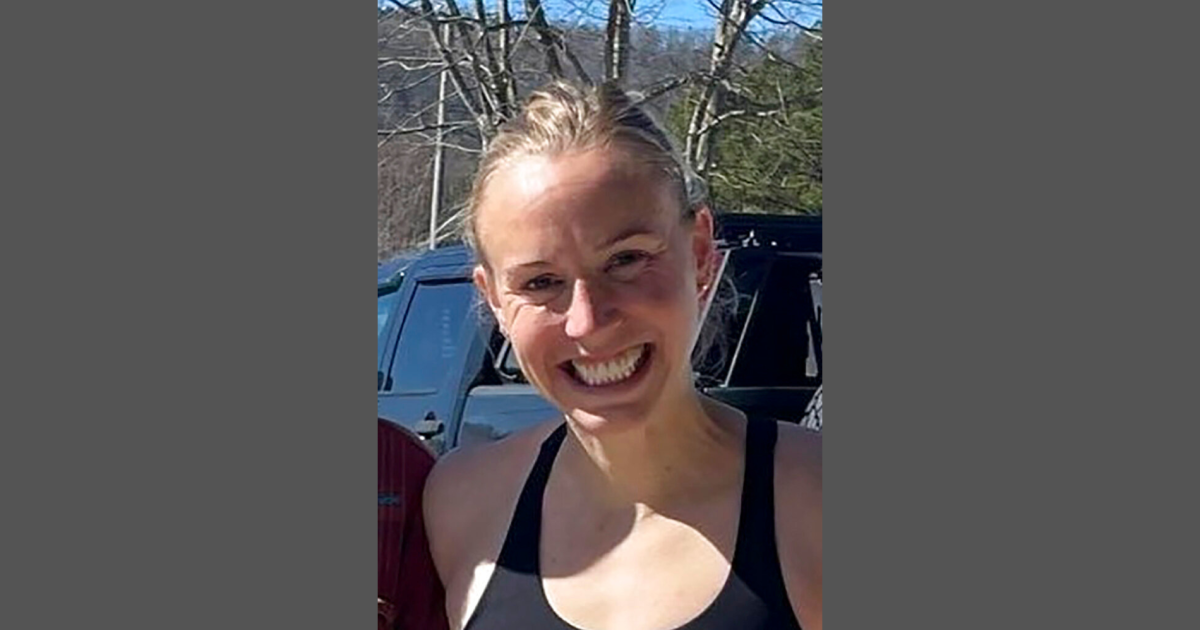 Police have charged Abston with murder and abduction.

The Commercial Appeal reported that Abston was previously convicted of abduction at age 16. He was released from prison in 2020.

Police said a surveillance video shows Fletcher in a struggle with a person before being forced into an SUV around 4:30 a.m. last Friday.

Fletcher’s husband contacted police when she didn’t return from her run. Authorities said her phone and water bottle were found near the area where she was abducted.

Her body was found on Monday. Police told the Commercial Appeal that Abston refused to tell authorities where her body was located after he was arrested on Sunday.

Authorities said Tuesday it was an “isolated” incident.

“In contrast to whatever baseless speculation you may have seen, we have no reason to think this was anything other than an isolated attack by a stranger,” said Shelby County District Attorney Steve Mulroy.

Over the weekend, Memphis Police said that 38-year-old Cleotha Abston was charged with her abduction. He was held on a $500,000 bond. Murder charges were added on Tuesday.

According to CNN, police connected Abston to Fletcher’s kidnapping after finding one of his sandals in the area where Fletcher was kidnapped. Abston’s cell phone records also place him at the crime scene.

Fletcher was a teacher at St. Mary’s Episcopal School in Memphis