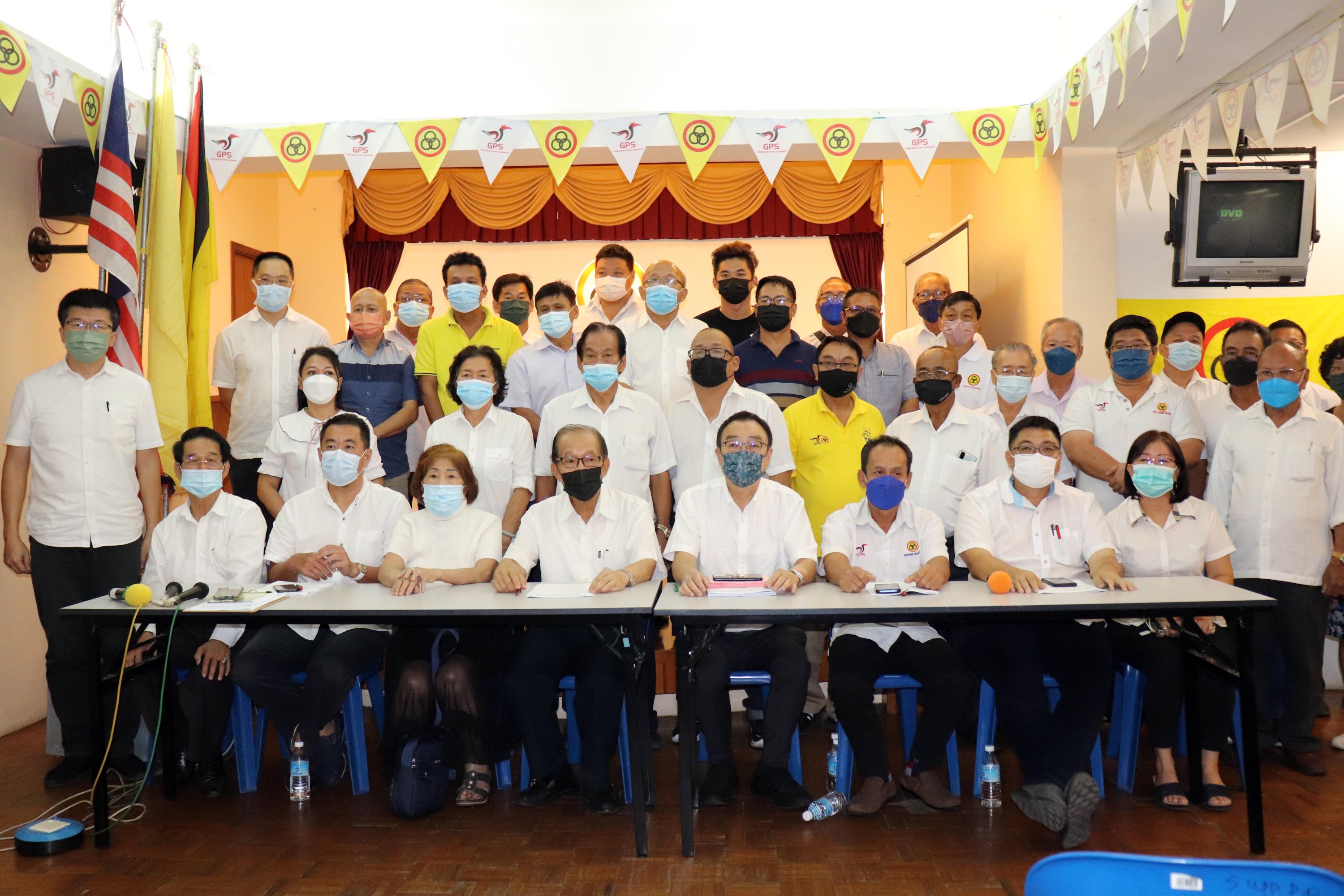 Branch chairman Wong Ching Yong said this was among the four special task forces proposed and accepted during their general meeting here yesterday.

He mentioned that two senior lawyers, namely Victor Lau and George Lim, will help the party in providing legal opinion on the matter.

“A lot of children become stateless because of circumstances beyond their control.

“They have a lot of problems when it comes to registration for schooling in Sarawak. We received quite a number of them asking for help,” he told a press conference after the meeting.

Wong said they will work with Minister of Women, Childhood and Community Wellbeing Development Dato Sri Fatimah Abdullah on the matter.

“We have set up some files but we do not have a confirmed figure yet.

“I am sure there are plenty of them including the Ibans. I am sure a lot of them have blue identification documents and when it comes to school registration, they face a lot of problems.

“We will help them and try our best. At least registration for schools will not be a problem,” he said.

The second task force would provide assistance for Sarawakian teachers who have taught for a long period of time in Peninsular Malaysia to come back and teach in the state, he said.

“There are still some more who have applied to come back and we will assist them.

“We received some complaints and requests from parents on the matter,” he said.

Another task force would help Malaysian graduates majoring in dentistry from Taiwan universities or institutions get recognition from the Ministry of Health (MoH) to practise here.

The last task force set up by SUPP Dudong was to assist contract medical staff under MoH get permanent posts.