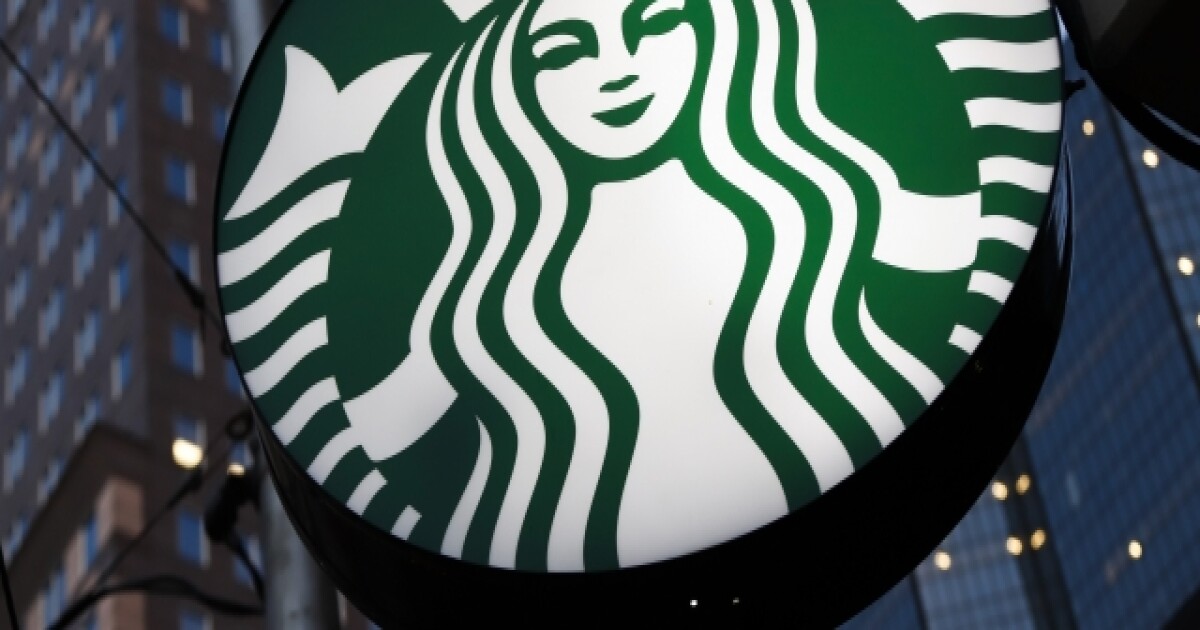 A Starbucks in Chicago’s Hyde Park neighborhood may look no different from any of the 15,000 other Starbucks stores in the U.S.. Still, as a new union location, it’s part of a growing organizing movement.

The movement is growing so fast that it’s prompting Starbucks to engage in what critics call an unprecedented union-busting campaign.

Jasper Booth-Hodges lives five minutes from the union store in Hyde Park where he used to work.

“I have worked 40 hours a week for over two years at this company,” Booth-Hodges said. “I am one of the main openers.”

The former barista said he loved his job, for the most part.

“I had such good rapport with so many customers,” he said.

Then last month, Booth-Hodges said he was fired in retaliation for leading the union push.

“The fact that I was a really active part of the union organizing committee meant that they were going to find anything they could to get rid of me,” he said.

Starbucks denies that, telling Newsy that Booth-Hodges was terminated for violating the company’s time and attendance policies.

Nationwide, more than 230 locations have voted to join the Starbucks Workers United union since last December, with six of them being in Chicago.

In total, nearly three-quarters of all votes cast have been in favor of unionizing.

Labor experts say the speed and success of the movement is unheard of.

But Starbucks is fighting tooth and nail to squash it, arguing that unions disrupt its employee relationship.

“I remember saying, ‘I’ve been here for 13 years. You can’t even explain to me why I’m being separated or provide me any details?'” said Sam Amato, a former Starbucks employee.

When Amato was fired last month after 13 years on the job, all of his colleagues at his store near Buffalo, New York, walked out in solidarity.  A TikTok video of the incident, posted by the Union, has been seen nearly 30 million times.

A month later, Amato and his former colleagues are still on strike, picketing at the store every day.

“It just makes me a little emotional thinking about it,” Amato said. “But they’ve been so incredibly supportive, and I know that they they’re behind me 100%.”

Starbucks has racked up hundreds of labor violation complaints at the National Labor Relations Board, a federal enforcement agency.

Last week, the NLRB said Starbucks had been illegally withholding wages and benefits from thousands of union workers. In response, Starbucks is accusing the agency of being biased and colluding with union organizers to rig elections.

For labor expert John Logan, the problem lies with weak union protection laws that are too easy for giant corporations to ignore.

“The penalties for violating the law are not sufficient punishment for companies who are egregious lawbreakers like Starbucks,” Logan said.

Back in Chicago, Booth-Hodges is appealing his termination while open to the possibility of getting his job back.

“I do plan on going back if I get reinstated, but regardless of that, this is so much bigger than just me getting reinstated or not,” Booth-Hodges said. “This is about letting corporations know that they can’t get away with this, that they need to be held accountable when they break labor laws.”

Newsy is the nation’s only free 24/7 national news network. You can find Newsy using your TV’s digital antenna or stream for free. See all the ways you can watch Newsy here.