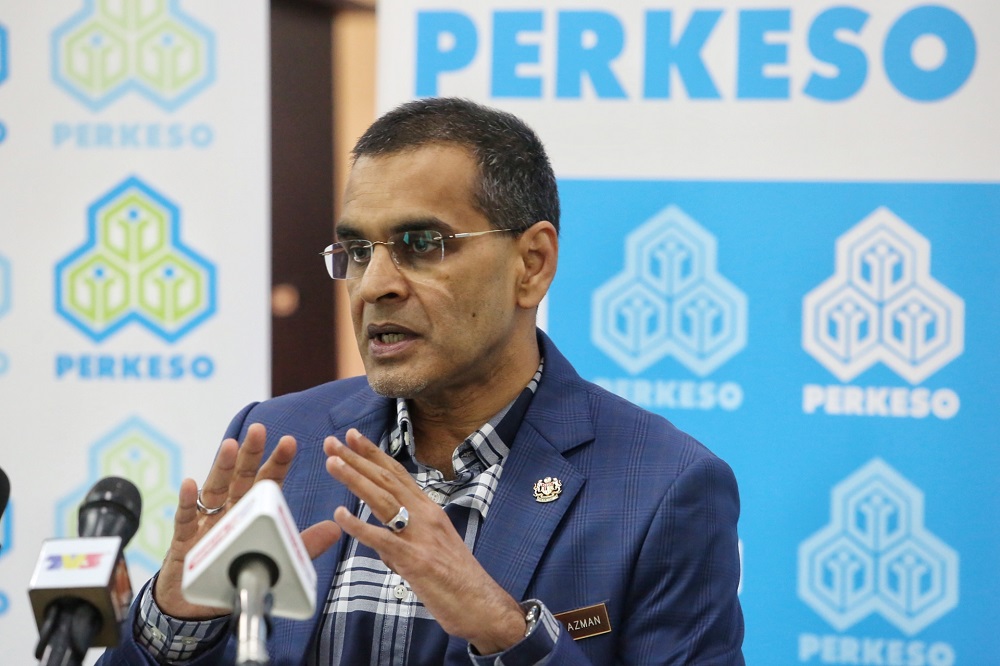 Socso chief executive officer Datuk Seri Mohammed Azman Aziz Mohammed said it is expected that 1.5 million workers or almost 19 per cent of the total Socso contributors across the country will be involved in the salary ceiling increase which includes local and foreign workers.

He said the increase follows the amendment of the Employees Social Security Act 1969 (Act 4) and the Employment Insurance System Act 2017 (Act 800) which involved increasing the salary ceiling limit for contribution purposes from RM4,000 to RM5,000 per month.

He said the move to increase the salary ceiling will improve Socso’s social security coverage by increasing the existing benefits payment rate up to 25.3 per cent.

Mohammed Azman said the contribution payment should be made by the employer according to the new salary ceiling limit amendment for this September and onwards.

“Employers are requested to record the contribution deductions in the statement or pay slip of their respective employees, for the purpose of records and inspection by Socso,” he said.

He added that since the establishment of Socso in 1971 until now, the salary ceiling has been increased five times.

He said the measures implemented were in line with the agency’s ongoing efforts in providing more comprehensive social protection to contributors and their dependents. – Bernama