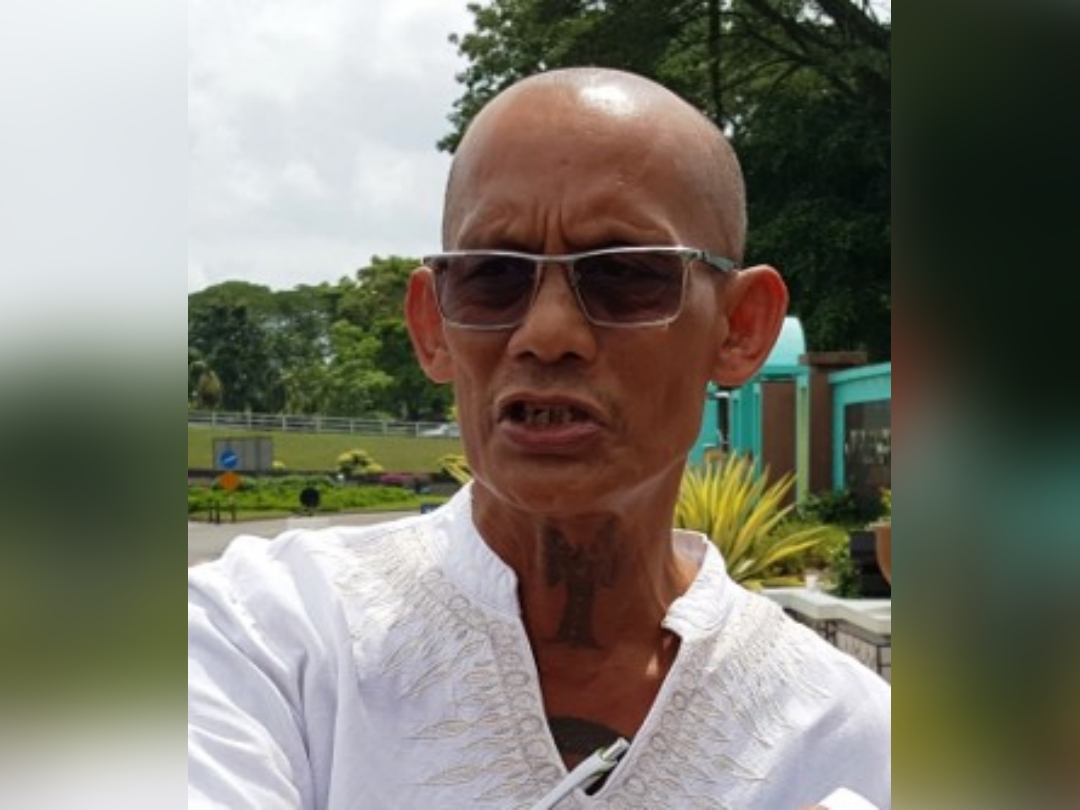 KUCHING (Sept 12): A Sarawak pro-autonomy advocate has proposed a total restructuring of the Senate to achieve constitutional protection for the Borneo Territories.

Peter John Jaban said this should reflect an equal partnership and the Borneo Territories be given full power to veto any legislation which threatens the future unity and harmony of the nation and the position of the Borneo component members.

“The Special Council on the Malaysia Agreement 1963 (MA63) recommending the allocation of 35 per cent of the seats in Parliament to 20 per cent of the population goes against the principles of democracy.

“Constitutional protection for the Borneo Territories should instead be achieved through a total restructuring of the Senate,” said the Sarawak activist in a statement yesterday.

According to Peter, Malaysia should be striving for proportional representation of all interests and citizens.

He, however, said this cannot extend to constitutional changes which affect the fundamental nature of the nation.

The Borneo Territories need the power to veto constitutional amendments or legislation which go against their interests, he said.

“This is best achieved through a fundamental restructuring of the Senate. This should be comprised of an equal number of representatives from the three component territories and be given the power to veto any legislation which does not support that equal representation.

“Then an elected parliament can function for all Malaysians and get on with the proper administration of the nation, while the Senate has the power to control the excesses of any elected representatives and protect the interests of the Federation as a whole,” he added.

To Peter, the principles of democracy are clear: a government of the people, by the people, for the people under which all people are equal.

“Nation-building, the process through which our majorities are constructed, sometimes requires exception. But nation-building should not, in itself, be a source of inequality.

“The Borneo Territories need more power, but not total power. If Malaysia is to survive and achieve the promise of its ideals, it needs to be a Malaysia for all,” he said.

Peter, who is Sarawak Chapter for Malaysians for Free and Fair Elections former chief, said the original aims of MA63 were to ensure proper integration of the three territories, four at that time.

“The question before us, one year away from our 60th anniversary, is how we can achieve that goal in today’s context, while righting any genuine imbalances.

He pointed out that many constitutional changes had gone against this principle in the last 60 years.

Instead of implementing the spirit of MA63, he said they had subverted it.

Peter asserted that these need to be dialed back one by one under the Special Council on MA63.

“Sarawakians are grateful that our Premier and the Council are working on this important goal. But this does not mean that the Borneo Territories should have unreasonable power over the day-to-day workings of Parliament, including the budget for example,” he said.