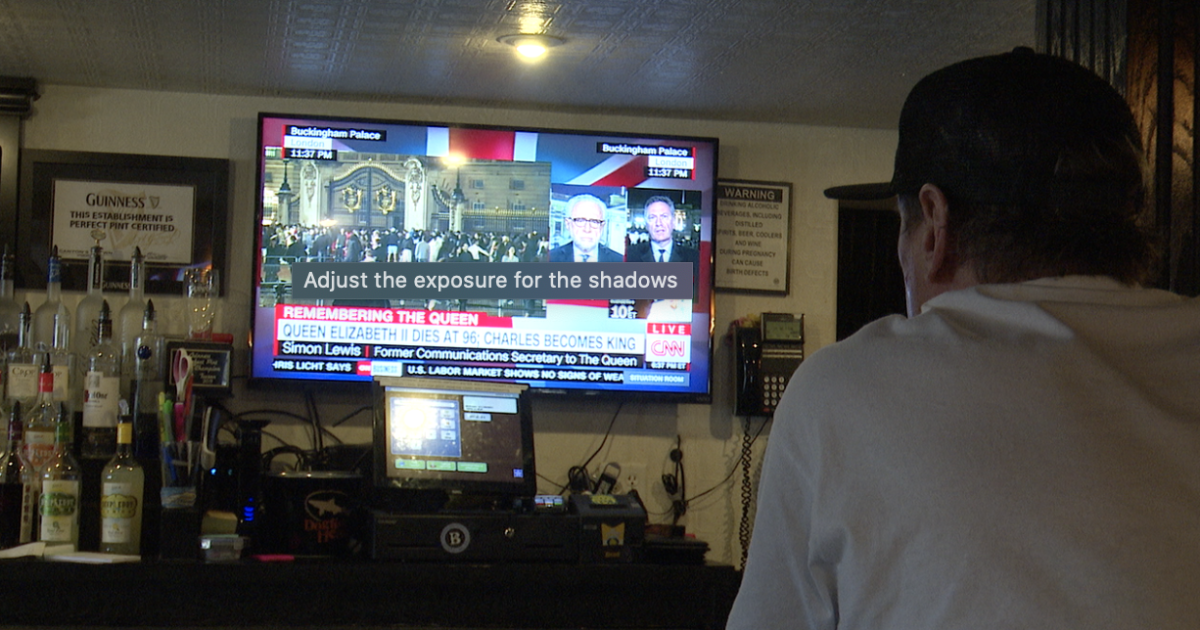 TUCSON, Ariz. (KGUN)  — Tucked away in a corner of Tucson, Canyon’s Crown Pub stands tall as one of the only English pubs in the city. So when the employees and regular customers heard the news of Queen Elizabeth II’s passing, many flocked to the pub to remember the queen.

“You had people just coming in for some fish and chips in honor of the queen,” Erin Stockellburg, the general manager of Canyon’s Crown, said.

For one of the employees, Marley Broeks, this day hit close to home. He moved to the U.S. from the U.K. about 14 years ago.

“I definitely feel it, it’s just a staple that’s no longer there,” he said. “Both my sisters from England called me today and they were like the queen passed away.

Working in an English pub helped him find a piece of home in the desert.

“There’s certain things that we’re patriotic about and the queen is one of them,” he said. “It’s weird because it’s someone who you thought would be around forever.”

She leaves behind a legacy that Broeks said should be celebrated.