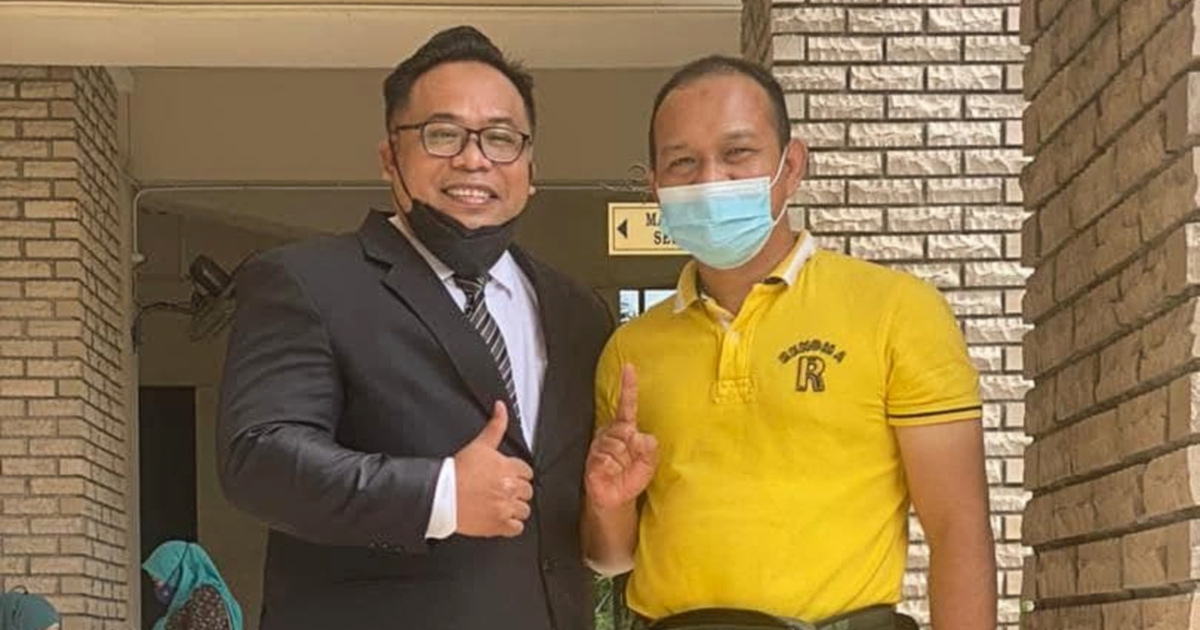 Razali Samin, 42, was acquitted and discharged by Sessions Court Judge Darmafikri Abu Adam without calling for his defence.

The judge among others held that the prosecution failed to establish a prima facie case against Razali.

Razali who was suspended from work since charged in February 2019 was in tears of joy upon hearing the court’s verdict today.

Razali, as a transportation officer for the 15th Battalion of the Police’s General Operations Force, was entrusted with Petronas Smartpay involving 294,179.49 litres of fuel.

Both charges fall under Section 409 of the Penal Code which provides a maximum 20 years’ jail and whipping as well as fine, upon conviction.

The prosecution had called 10 witnesses to testify against Razali since the trial commenced on June 20, 2019.