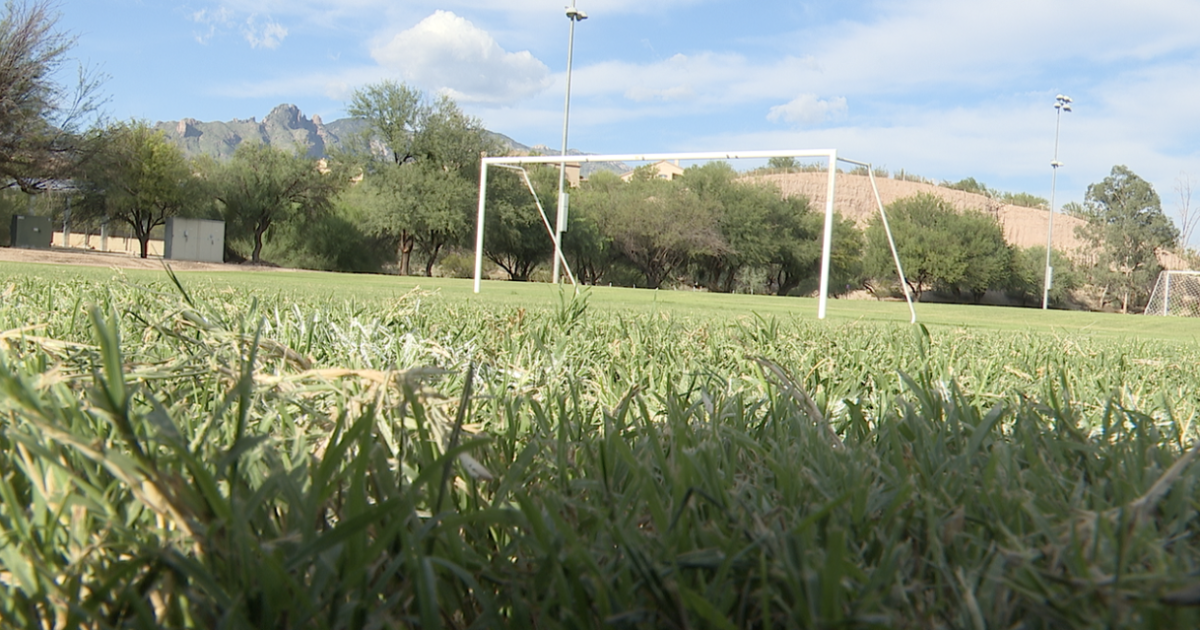 There’s something in high demand in Pima County — sports fields. From little league baseball to club soccer, many teams in town are vying for a spot to practice and play games.

But there aren’t enough fields, according to Victor Pereira, the director of Pima County Natural Resources, Parks and Recreation. Many of the teams reserve a field for longer than they need, which leads to the field being unused.

“Currently, I have about 8 teams, which is 120 kiddos that I am unable to get on to the sports fields for this fall season,” he said.

So the county is looking to increase a fee for the teams reserving a field.

“We hope that a financial disincentive for the teams that are over-scheduling their fields,” he said. “The two dollars are going to be per hour, so if you’re looking at a team who is practicing one time a week for one hour, that’s about 13 cents per kid, per practice.”

For teams like the Tucson Ravens, a new football team in the area, they want to reserve Lawrence Park. It’s a central location for the team as they hope to reach many different members of the community.

“From what I’ve been told it’s going to be difficult because little league is in Lawrence park right now,” Ashley Garcia, the teams president, said. “So we’re trying to get Pima County to let us share with little league and let us practice for the 2022 – 2023 fall season.”

So for her team, they’re willing and ready to pay the fee in order to help the kids play football. Aaron Bryant, the vice president of the Tucson Ravens, said while everyone is dealing with higher costs of living, it’s worth it to give the kids this experience.

“I’m all for it. It’s not a huge gigantic increase but I understand where people are coming from,” he said. “Because at the end of the day the kids are our future and we are going to make it happen.”

“What does sound like a small fee of 2 dollars, it does add up,” Angela Wagner-Gabbard, one of the club’s leaders, said.

She said there are other options instead of raising the fee for everyone.

“If they’re not being used why don’t we charge the teams that are overbooking and not using the fields,” she said.