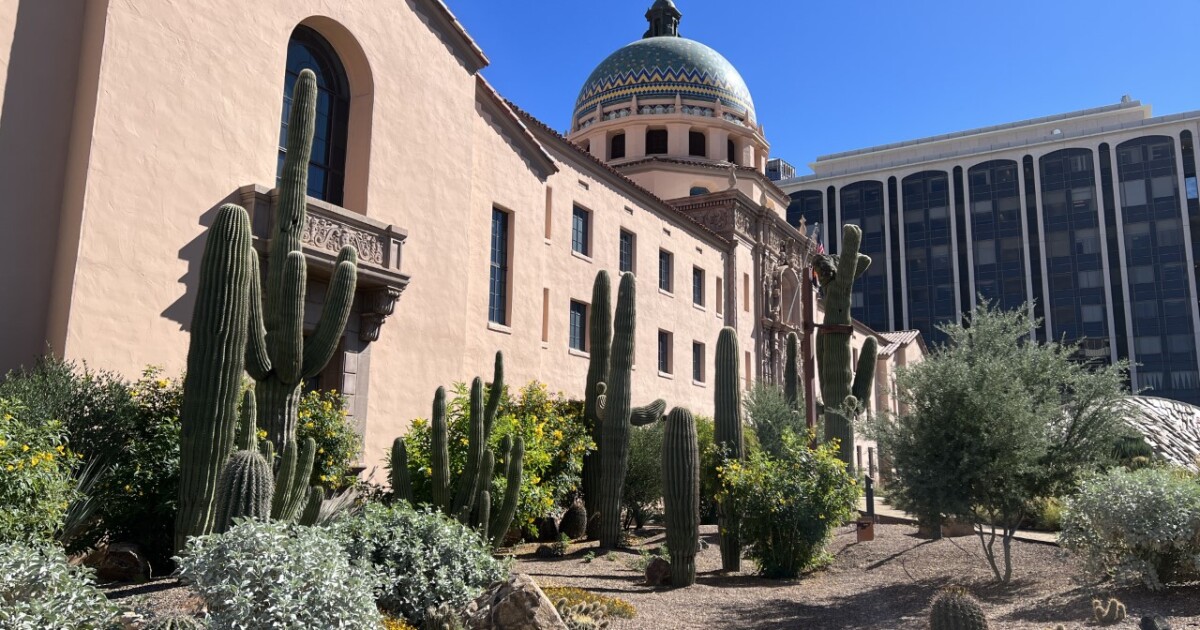 TUCSON, Ariz. (KGUN) — Pima County has one month to go before it finalizes its budget for Fiscal Year 2022-23.

Prior to the adoption of the final budget, the County Administrator’s office released a tentative budget plan, required by state statute to set the maximum expenditures and establish minimum tax rates.

The draft budget shows a drop in property tax rates for the upcoming year.

The County looks to gain an additional $9.4 million off that lower rate next year.

A hike in the base property tax as well as the library district levy are being offset by a steep drop in the secondary “debt service” tax, which results in the lower overall rate.

Those taxes are set to fund more than a quarter of the County’s budget for the year.

This year’s total budget is $182 million less than last year’s, an 8.6 % drop. Expenditures topped $2 billion in Fiscal Year 2021-22 because of $350 million dollars in COVID-19 grants and another $300 million in general fund expenditures for Public Safety and Corrections Officer retirement.

The budget is expected to be adopted in it’s final form at the Pima County Board of Supervisors meeting on Tuesday, June 21. Prior to its adoption, the Board may decrease expenditures and corresponding tax rates.

——-
Brooke Long is an executive producer for KGUN 9 by way of Wichita Falls, Texas where she worked at KFDX-TV. Brooke graduated from Midwestern State University in 2014 where she studied journalism and television production. Share your story ideas and important issues with Brooke by emailing brooke.long@kgun9.com or by connecting on Twitter.

——-
Anne Simmons is a digital content producer for KGUN 9. Anne got her start in television while still a student at the University of Arizona. Before joining KGUN, she managed multiple public access television stations in the Bay Area and has worked as a video producer in the non-profit sector. Share your story ideas and important issues with Anne by emailing anne.simmons@kgun9.com or by connecting on Instagram or LinkedIn.