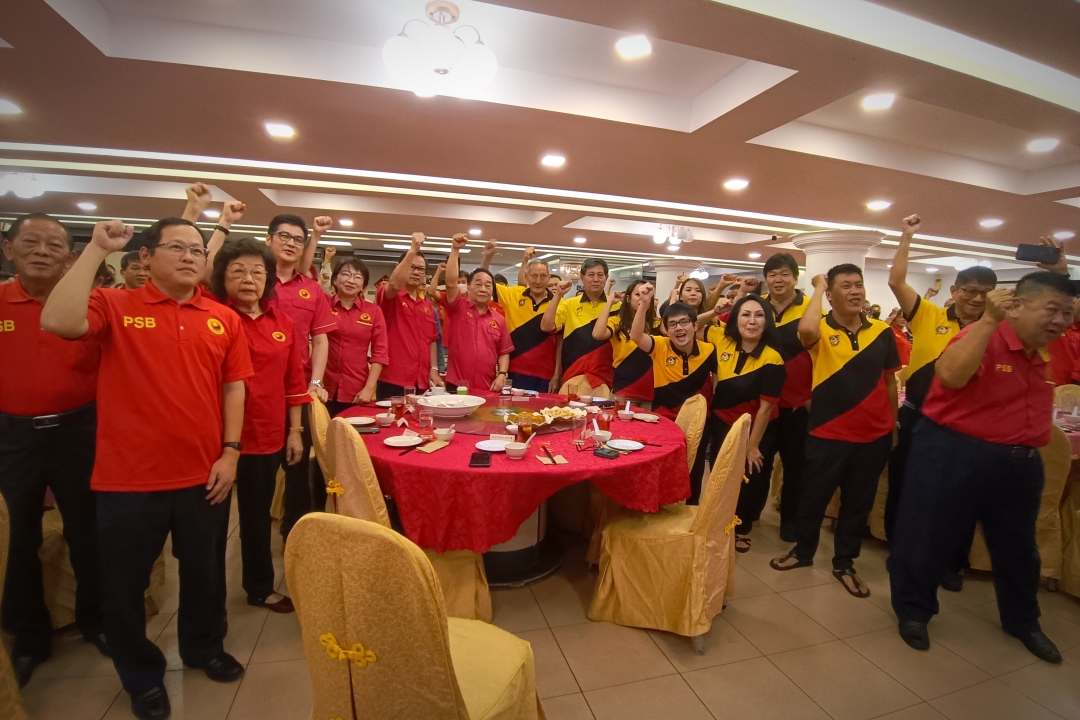 “As PBK president, I would like to announce to you all that Priscilla Lau is our party’s candidate for Lanang (Parliamentary seat),” he said.

Lau is a lawyer by profession.

Meanwhile, in his speech earlier, Voon, who was Batu Lintang assemblyman from 2006-2011 under DAP, said he and Wong are good friends and have known each other for a long time.

Voon recalled when he was an assemblyman attending the Sarawak State Legislative Assembly (DUN) sitting, he never spoke up against Wong.

“What he (Wong) said (in DUN) are all correct, and likewise, he would not object to what I was saying. What we are talking about is for the good of Sarawak.

“Not only that, we are neighbours also (in Kuching). So, we hope both parties can work together, where PSB will take on Sibu Parliamentary seat, while PBK in Lanang – hopefully to send both candidates to the parliament,” said Voon.

Voon was dropped by DAP in the 2011 state election when it and Parti Keadilan Rakyat (PKR) swapped seats – Batu Lintang for Padungan.