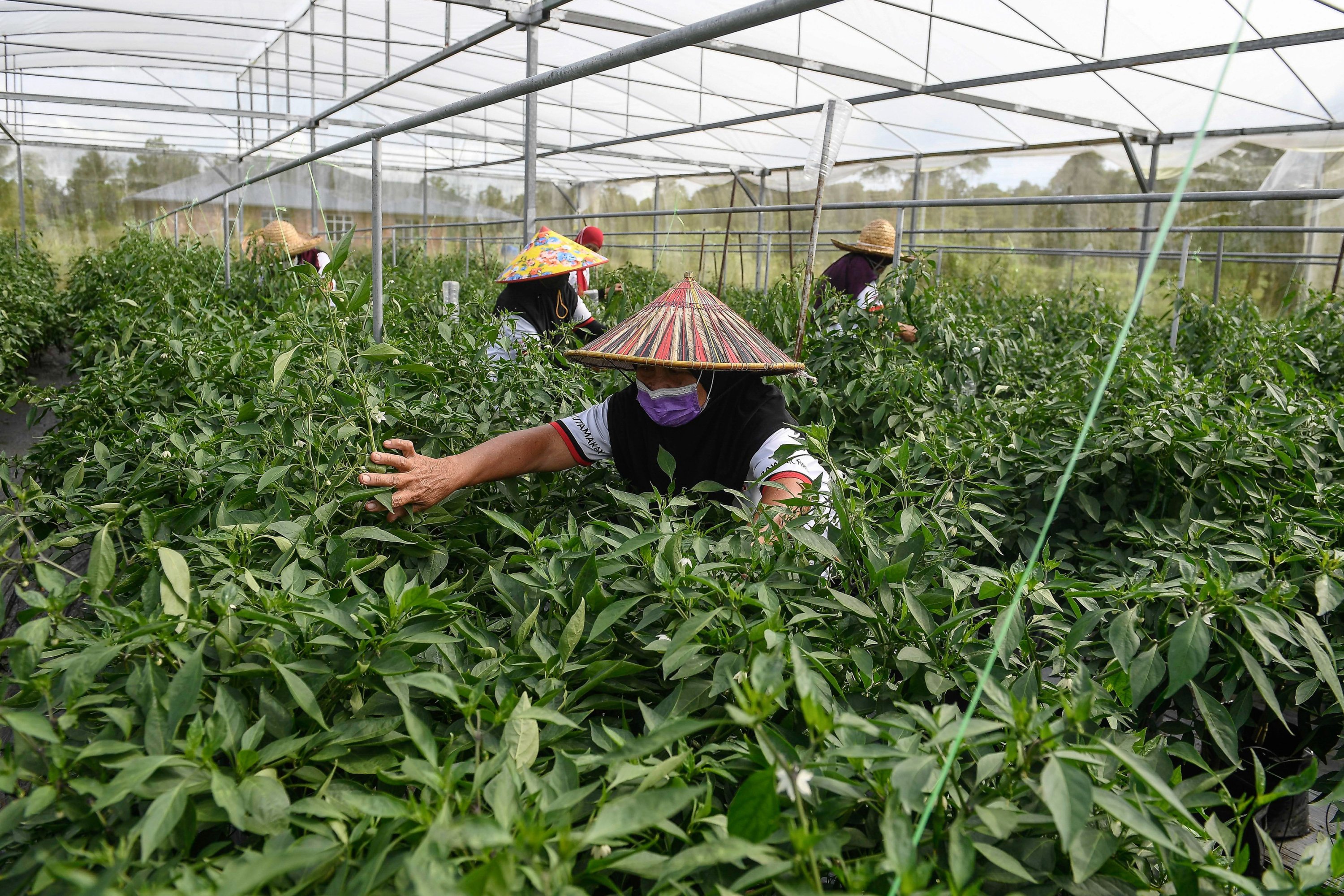 KUCHING (May 18): Parti Bansa Dayak Sarawak Baru (PBDSB) has suggested the government provide between five and eight years of tax relief to indigenous farmers who have developed their land for commercial farming.

PBDSB president Bobby William suggested the tax rebate should be deducted at a rate of between 30 and 50 per cent of the actual tax amount for indigenous farmers who have just started to enjoy a reasonably good income from commercial farming.

He pointed out that, over the years, farmers have faced up to 6 per cent taxes for imported agriculture inputs and export taxes on agriculture commodities of between 0 and 10 per cent following ad valorem rates.

Growers have also had to bear cess tax, insurance, and freight charges on their commodities, he said.

“Hence, it is timely for the Gabungan Parti Sarawak (GPS) government to influence the federal government to properly ensure the local and indigenous farmers benefit from the tax incentives.

“The state government should introduce monetary incentives to independent farmers who have developed their farms into production.

“For example, the government should compensate each plant (be it fruit trees or other commercial crops) on the basis of giving payment to every tree or planting done by farmers, such as payment of RM5 per palm or fruit tree that had been planted during the past year, to be paid to the farmers during the current year,” he suggested.

He was responding to Minister for Modernisation of Agriculture and Regional Development Dato Sri Dr Stephen Rundi Utom calling on farmers to change their mindset.

Bobby said PBDS agreed with Dr Rundi that farmers need to wean themselves off government subsidies and look instead towards incentives-based farming.

He said PBDSB suggested incentives such as agriculture inputs like chemical fertilisers, weedicide, pesticides, and fungicides based on the volume of crop production.

“CSR programmes like providing technical advisory, infrastructure development such as regular road maintenance, bridges connectivity, etc are amongst the initiatives that need to be taken to assist indigenous farmers,” he said.

Bobby added the state government should also ensure fair pricing and control of prices are in place for buyers.

“The pricing did not include palm kernel extraction rates and transparency of mills daily oil extraction. Rates declaration is in full doubt.

“Such unfair pricing had incurred substantial amount of monetary losses to amongst the 28,000 indigenous oil palm planters statewide,” he claimed.