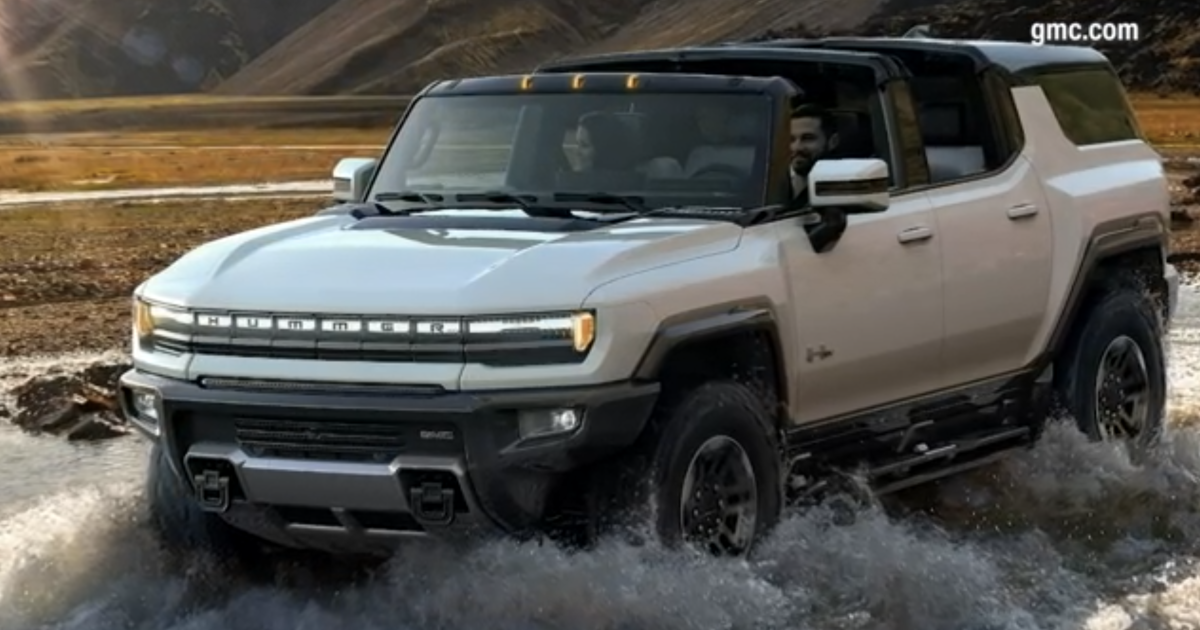 Automaker General Motors has faced high demand for its electric version of the popular Hummer, and now the company has stopped accepting new orders.

Reservations to buy one have ended after around 45,000 orders came in for the truck or pick-up version, as well as for the SUV version of the vehicles.

The company was able to ship out less than 400 trucks between January and June and says it doesn’t expect to deliver SUVs until spring of 2023.

The cars come at a steep price tag depending on the trim. The Hummer EV could run you anywhere between $84,000 to $104,000, depending on features and style.

But that hasn’t stopped diehard fans of the behemoth truck from wanting to try out a less gas-guzzling electric version. Customers are also left wondering exactly when they might receive their order.