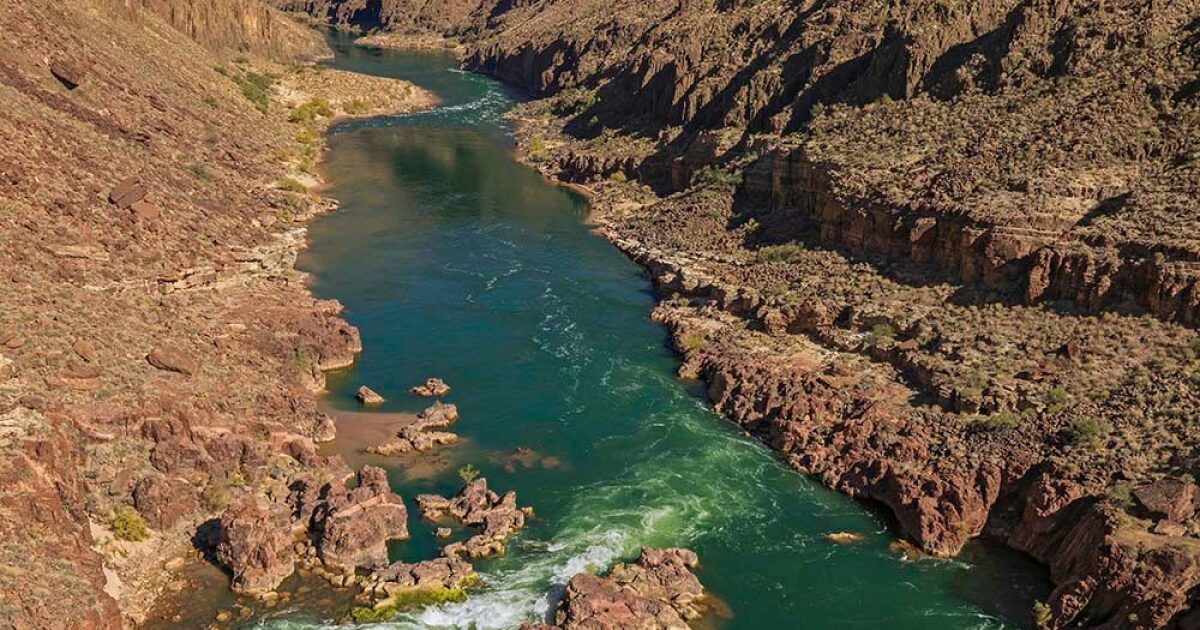 TUCSON, Ariz. (KGUN) — 67-year-old Ronald Vanderlugt has died after a boat he was in flipped near Bedrock Rapid on the Colorado River.

On Saturday, September 10, 2022, around 2:12 p.m. Grand Canyon National Park (GCNP) responded to alerts of a boat flipping with multiple injuries.

Vanderlugt was on day five of a multi-day commercial river trip.

Members of Vanderlugt’s group pulled him out of the water and began CPR and were unsuccessful.

Park Rangers were flown to his location and all attempts to resuscitate Vanderlugt failed.

Park Rangers say four other people were treated and flown to the South Rim Helibase in non-critical condition.

National Park Service and the Coconino County Medical Examiner are investigating the fatality.

——-
Corey Salmon is a real-time editor and associate producer for KGUN 9. He was born in New York but has lived in Tucson for over 10 years. Share your story ideas and important issues with Corey by emailing corey.salmon@kgun9.com or by connecting on Instagram, LinkedIn, and Twitter.