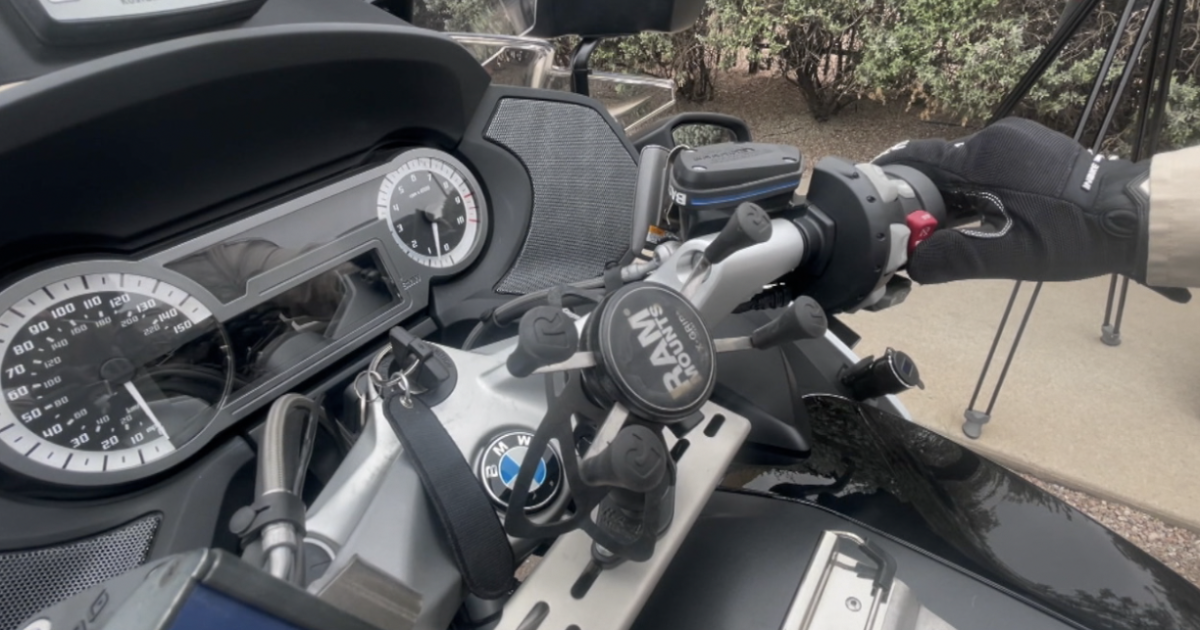 TUCSON, Ariz. (KGUN) — For motorcyclists in Arizona, there’s a new law that aims to help keep them safe. The law, which goes into effect on Sept 24, allows lane filtering. Lane filtering allows the motorcyclist to get ahead of traffic by riding between stopped cars at a stop light.

The stipulations of the law are:

This is different from lane splitting, which happens when a motorcyclist speeds between moving cars. Lane splitting is not allowed by this law.

“Lane splitting is where cars are constantly moving and it doesn’t matter what rate of speed,” he said.

For new motorcyclists like Jodie Hathaway, there’s a lot of risk on Tucson roads.

“With me being a new rider, I don’t have enough confidence yet to get on the streets,” she said.

But this new law aims to help by reducing the risk of a motorcyclist being rear ended by a car.

“That way there’s no chance of the motorcycle being rear ended because it’s a safety thing,” Shaw said. “Like when someone behind me is not paying attention due to cell phone use which is something I see all the time on the road.”

But it’s not just the car drivers that have to follow safety protocols. Motorcyclists that speed through the streets are dangerous to themselves and others, Hathaway said.

“There are motorcycles that go over plus 100 miles per hour which I think is very unnecessary,” Hathaway said.

She suggests that people should take the two day motorcycle class and practice in empty parking lots before hitting the road.

“It will definitely save your life and those around you because you’re sharing the road with other people,” she said.