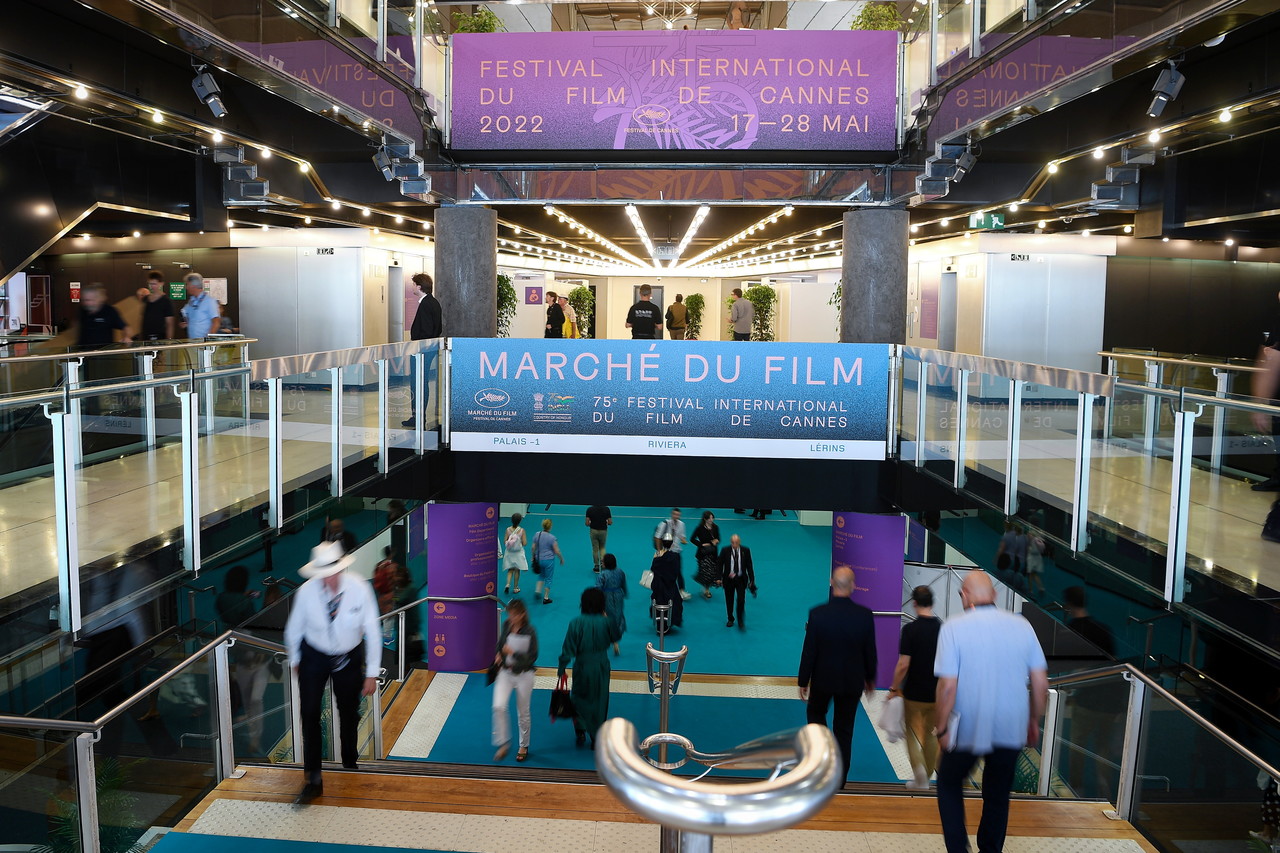 CANNES (May 19): Malaysia has a lot to offer to the foreign production companies that will attract them to shoot their films in Malaysia, says producer and company director of Biscuit Films, Bill Donovan.

He said Malaysia had great infrastructure and fantastic locations from modern cities to Unesco World Heritage Sites as well as dedicated and experienced crew that could be offered to the foreign production companies.

“Malaysia offers pretty much everything on the producer’s checklist. The food of Malaysia is a giant attraction,” he told reporters after attending the conference titled The Heartbeat Of Asia in conjunction with Marche Du Film 2022 here today.

He said the 30 per cent cash rebate offered through the Film In Malaysia Incentive (FIMI) and an additional up to five per cent cultural test rebate was also a smart idea by the government to attract more foreign production companies to come to Malaysia to shoot films.

“We’ve been using this incentive successfully since its inception. So far every single project has successfully received the incentive.

“I think it’s a great incentive, at 30 per cent of pretty much all your local spending including your foreign cash and crew, that makes it a very attractive incentive,” he said.

However, Donovan said the government needed to raise more awareness about what Malaysia could offer.

“It is important that we educate people about everything that Malaysia has to offer from the culture to the food, the weather, location and so on,” he added.

Meanwhile, Md Nasir admitted that the lack of promotion was the reason why many publishers did not know about the cash rebates offered through FIMI.

He said Finas would intensify its promotion through platforms such as social media, newspapers and certain activities, besides participating in several international film markets in the near future.