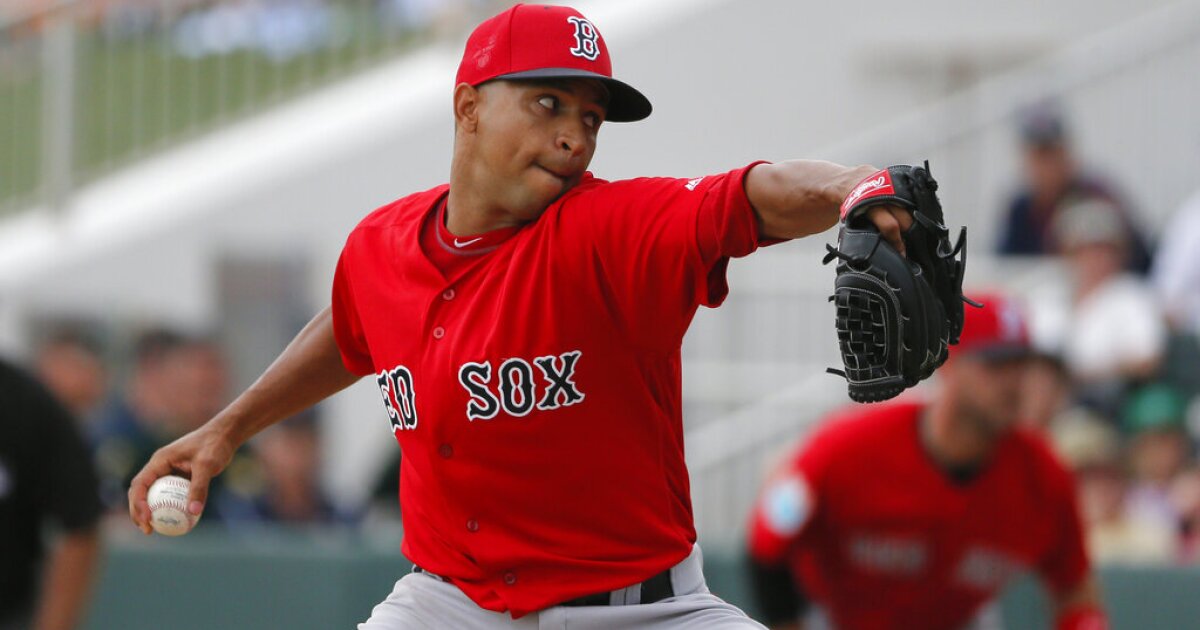 Anthony Varvaro, a former MLB reliever who spent parts of six seasons in the big leagues, died on Sunday outside in an accident in New Jersey.

Varvaro, 37, was on his way to a September 11 ceremony in New York City when he was involved in an automobile accident, the Atlanta Braves said. Varvaro left baseball in 2016 to become a Port Authority of New York and New Jersey police officer.

After working his way through the minors, Varvaro made his MLB debut with the Mariners in 2010. He then joined the Braves system where he split time in the majors and minors in 2011 and 2012. He then became a full-time big-league reliever in 2013 and 2014.

His final MLB appearance came in 2015 with the Boston Red Sox. After spending part of the season with Boston’s top minor league affiliate in 2016, Varvaro decided to retire.