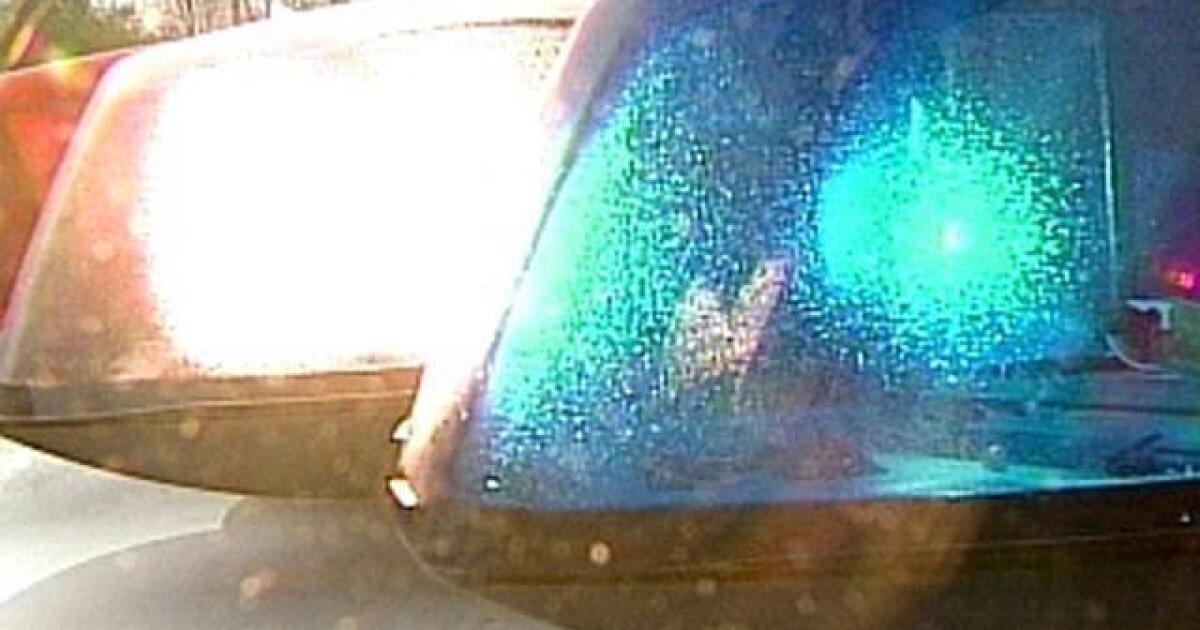 No identities were released and no additional information was immediately available.