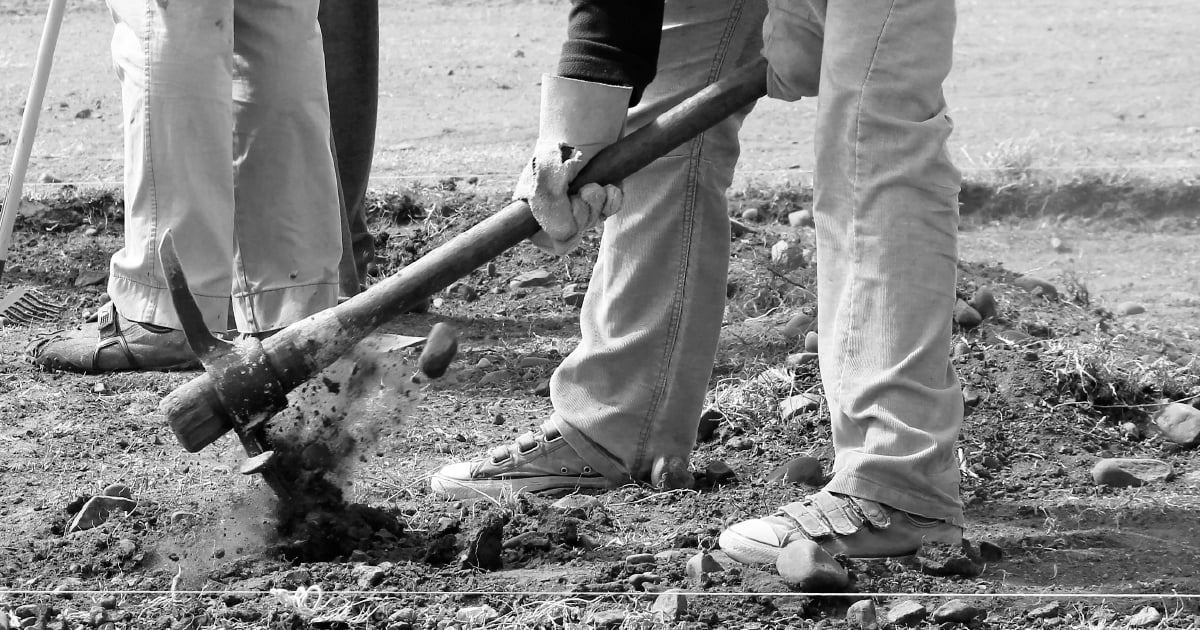 The UK and US are ready to share, support and build Malaysia’s capacity, write CHARLES HAY and BRIAN McFEETERS

THE International Labour Organisation (ILO) estimates that 24.9 million people around the world are victims of forced labour. Many are forced to work to pay off the debts they incurred to get their jobs.

Others face abuse but fear speaking out due to the threat of deportation, are coerced to work through intimidation, or have their salaries deducted for the smallest perceived infringement. The term “modern slavery” well describes how these people are exploited.

This is a global phenomenon. Governments are often unwilling or too under-resourced to take meaningful action, if at all. And, as a result, millions suffer systemic abuse.

Over the last 10 years, many countries, companies and consumers have realised the scale of the problem and are taking steps to address it.

The United Kingdom passed its Modern Slavery Act in 2015, and the United States passed the Trade Facilitation and Trade Enforcement Act 2015 to strengthen efforts to prohibit the importation of goods produced by forced labour.

This action plan, the product of cooperation between ministries, industry and non-governmental organisations, supported by the ILO, is a welcome step in the fight against forced labour in Malaysia.

In many countries, including our own, consumers, buyers and investors are becoming increasingly knowledgeable about global supply chains and demand fair treatment for workers. Addressing and preventing forced labour isn’t just a human rights issue, it’s an economic issue.

The costs to address forced labour once it is in the supply chain far outweigh the steps needed for prevention. Far better from the outset for recruitment of workers to be ethical, fully transparent and without cost to the workers. Far better for companies to provide fair and legal wages and proper work conditions.

Far better to retain workers with good jobs, not through coercion. Far better to avoid reputational and financial damage and be confident in the workforce. As attention to the issue continues to grow, international companies will seek business environments that leave limited room for modern slavery. In seriously addressing the issue of forced labour, Malaysia will present itself as an even more competitive option.

The problems that poor treatment of migrant workers create for Malaysia’s image in the global economy makes moving manufacturing up the value chain and creating skilled, well-paying jobs for Malaysians more difficult, hampering broader growth and development aspirations. The national action plan is an excellent step to spur Malaysia to address the issue of forced labour. But plans must turn into action, including by holding perpetrators criminally accountable.

In addition, the whole of society, as well as those who count themselves Malaysia’s friends, can play a role. Police and labour inspectors can identify those who exploit victims for forced labour, and root out any attendant corruption, without prejudice, to prosecute perpetrators and protect victims.

The government and Parliament can provide the regulatory framework to ensure a rigorous regime of standards. Businesses can be proactive in using quality, no-notice audit processes to get rid of forced labour in their supply chains and recruit ethically.

While the government must take proactive and sustainable action to prosecute traffickers and protect victims, companies also have a role to play.

Indicators of forced labour are well-known, and these practices violate Malaysian law. Companies need to commit to preventing and addressing the forced labour issue and proactively root out these practices at every level to stave off more trade actions — and do their part to enhance, rather than diminish, Malaysia’s international reputation.

Malaysian companies are justifiably proud of the quality of their products. What if they could be equally proud of how they treat workers? That would require large, medium and small business owners and executives to make such a determination and take action to treat workers well.

The UK and US are ready to work together with Malaysia. Our countries face similar challenges at home. We are ready to share, support and build Malaysia’s capacity to turn the country into a global leader in the fight against forced labour.

Charles Hay is British high commissioner to Malaysia, while Brian McFeeters is the United States ambassador to Malaysia