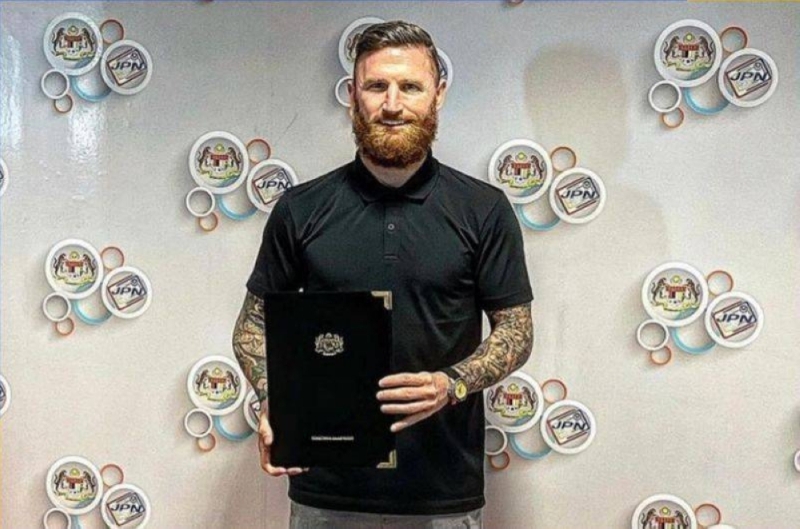 The MFL in a statement today that the registration of Tuck, who was born in Huddersfield, England, and Aguero from Argentina, as locals, would come into effect in the 2022 Malaysia Cup competition.

Sri Pahang had previously registered Tuck and Aguero as local players in the second registration period from May 28 to June 24.

Meanwhile, the MFL informed that the amendment to Article 3.4.9 (ii) of the Competition Rules, Manual of the Malaysian League to remove the stipulation for an additional five-year wait for a player who had obtained citizenship to be registered as a local was being enforced immediately, to avoid conflict between the Malaysian Constitution and the MFL Competition Rules.

However, the MFL stressed that the approval for any naturalised player to be registered as a local player would still be based on the Eligibility Rules contained in Fédération Internationale de Football Association’s governing statutes, which is to have resided in the country concerned for five consecutive years.

On Aug 17 last year, the Football Association of Malaysia (FAM) decided to stop the naturalisation programme, but it did not prevent Malaysian League teams from applying to the government to naturalise their players.