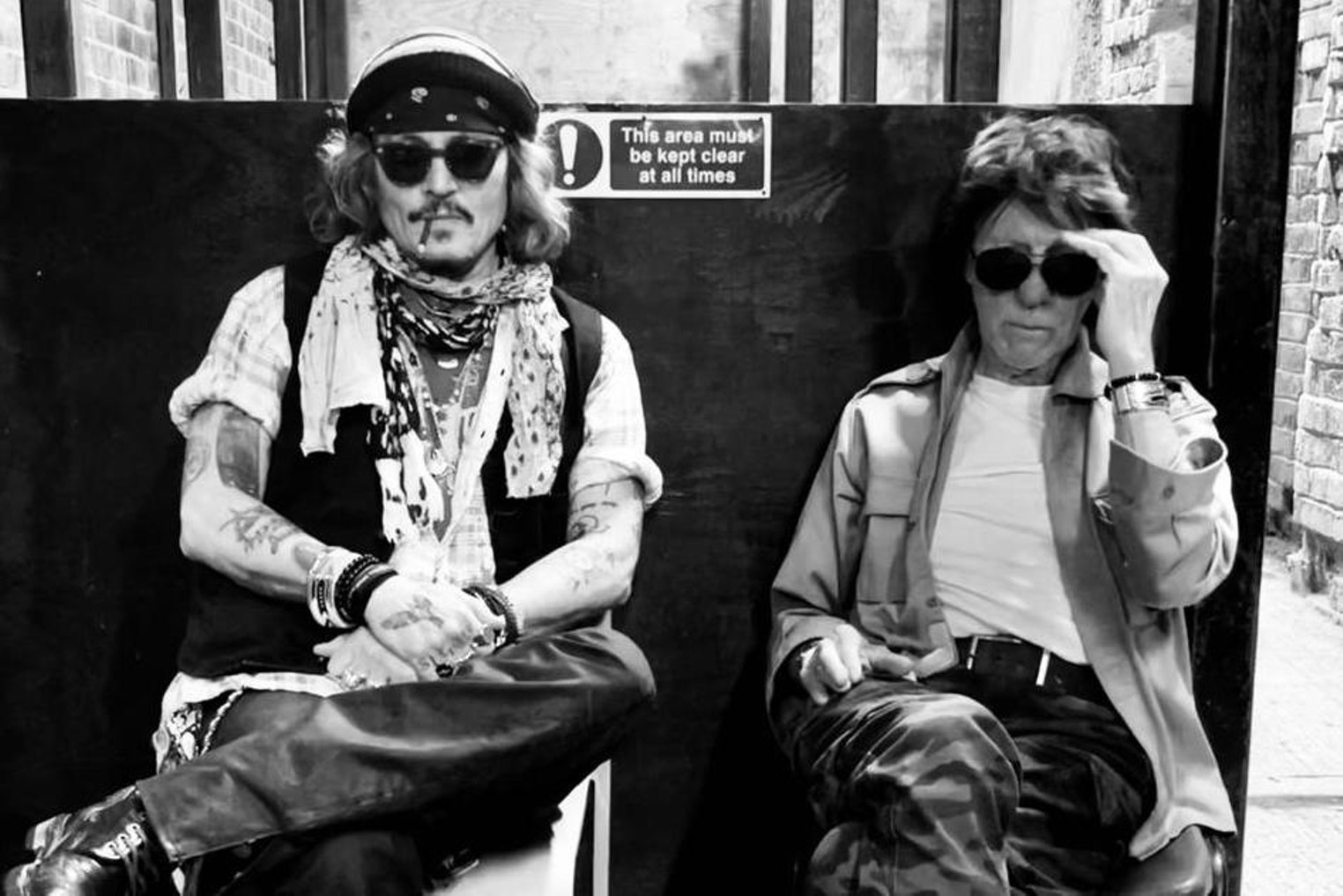 Jeff Beck will have a very special onstage guest when he takes the stage at Celebrity Theatre on Tuesday, November 1: actor and musician Johnny Depp.

The announcement was made yesterday that Depp, who collaborated with Beck on their latest album, 18, will join him for much of his North American tour. (The rest of the musical lineup will include Beck’s current band: bassist Rhonda Smith, drummer Anika Nilles and keyboardist Robert Stevenson.)

Beck and Depp, who met in 2016, released 18 in July. It debuted at No. 10 on both the Billboard Top Albums and Top Current Albums charts, marking the first top 10 for both Beck and Depp on the 31-year-old Top Album Sales chart.