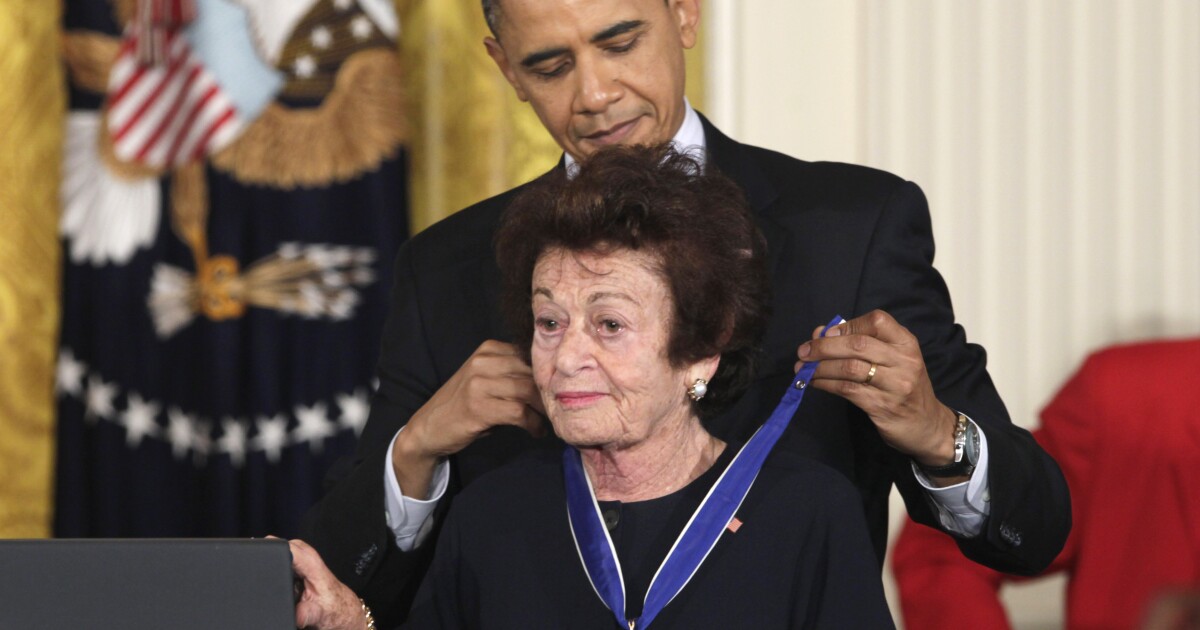 PHOENIX (AP) — Gerda Weissmann Klein, a Holocaust survivor, and author who wrote about her ordeal and went on to receive the Presidential Medal of Freedom will be remembered at a memorial on May 1 after her death this month.

Klein died April 3 in Phoenix, where she had lived since 1985. She was 97. Klein was born May 8, 1924, in Bielsko, Poland, and was a teenager when the Nazis invaded the country.

Her future husband was among American soldiers who liberated the factory where she was held.

They settled in Buffalo, New York, where she wrote her autobiography, ‘All But My Life.”