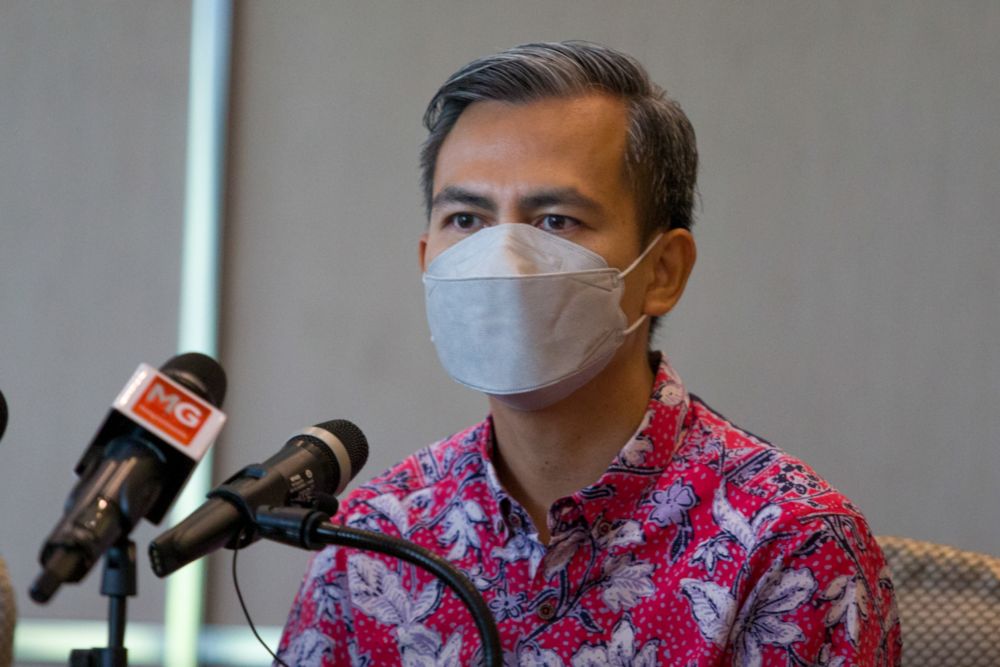 KUALA LUMPUR (April 17): PKR communications chief Fahmi Fadzil today reiterated that the Memorandum of Understanding (MoU) between the federal government and Pakatan Harapan (PH) will stand until Parliament is dissolved, not just until July 31.

The Lembah Pantai MP explained that the decision to dissolve Parliament ultimately falls to the Yang di-Pertuan Agong upon the advice of the prime minister and his Cabinet.

“It is clear there are two key points in the MoU: the dissolution of Parliament and the conclusion of the MoU. They are two separate entities, but sometimes, this is misread.

“The MoU also states that the government will not dissolve Parliament before July 31. We must remember that the right to dissolve Parliament rests with the Cabinet, and the prime minister will heed the advice of the Cabinet and present it to Yang di-Pertuan Agong for his consideration,” he said during a joint press conference with Umno’s Isham Jalil.

Fahmi said that should the government decide not to dissolve Parliament, the MoU will remain in force until it lapses on August 15, 2023 when Parliament is automatically dissolved.

“If the government agrees to make any decision in relation to the dissolution of Parliament between July 31, 2022 and August 15, 2023, then the MoU will be cancelled automatically.

“As of today, 13 of the 18 issues in the MoU have been resolved, with the remainder, including the anti party-hopping Bill, yet to be completed,” said Fahmi.

Isham — who was responding on behalf of Umno — then said that the MoU was between the government and PH, and that his party’s leaders never agreed to sign it.

“The Umno Supreme Council never agreed to the MoU between the government and PH. So that is why we are not tied to the MoU,” he said.

He also responded to comments by DAP secretary-general Anthony Loke, who said the MoU is between the government and PH, not with Umno’s top brass.

“Number one, we do not care about the MoU. That is why it is not wrong for us to suggest to the prime minister that he dissolve Parliament. That (MoU) is between the government and PH, not Umno and PH.

“So now Umno has made the decision that we will not support the government should it want to continue with the MoU and we are not pressured to hold back against suggesting to the prime minister that he dissolve Parliament.

“And even though Anthony Loke has told Umno not to get involved, he must remember that the prime minister is from Umno. Ismail Sabri is a party man and he will always heed the advice of Umno’s supreme council,” he said.

The Umno supreme council meeting on April 14 decided that the MoU would not be extended after July 31, to which Ismail Sabri, who is also an Umno vice-president, said he would abide by the decision.

On March 10, Loke was reported as saying that the Opposition was willing to extend the MoU after its expiry date on July 31. – Malay Mail