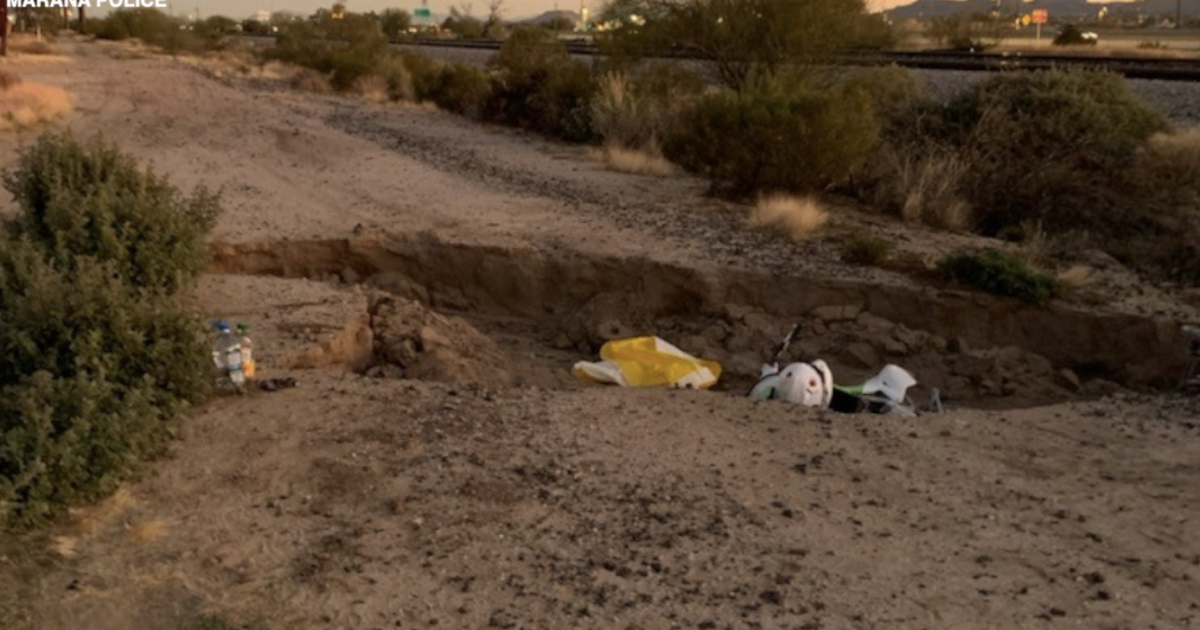 It had been two days since anyone had heard from 32-year-old Martin Villalobos—a Tucson man who left home on a green dirt bike.

“That’s when we reported him as a missing person. We started gathering everything we could to search for him,” said the mother of Martin Villalobos’ daughter, Alicia Rodriguez.

Meanwhile, Villalobos had crashed along a deserted dirt path in Marana. He was badly injured and unable to call for help.

“We were walking out there too. We gave out fliers. We couldn’t find him either,” said Rodriguez.

It was the curiosity of a good samaritan that led to his rescue four days after he left home. A man named Coleman caught a glimpse of the crashed bike and brought Marana Police to his location.

“We are so grateful. We are also very thankful for the people that listened to him,” said Rodriguez.

“Some of the doctors say there are probabilities that be might not be able to walk again, but we don’t lose faith,” said Rodriguez.

When Villalobos leaves the hospital, he has one goal: reconnecting with the man that saved his life.

“We are definitely planning on meeting him and thanking him,” said Rodriguez.