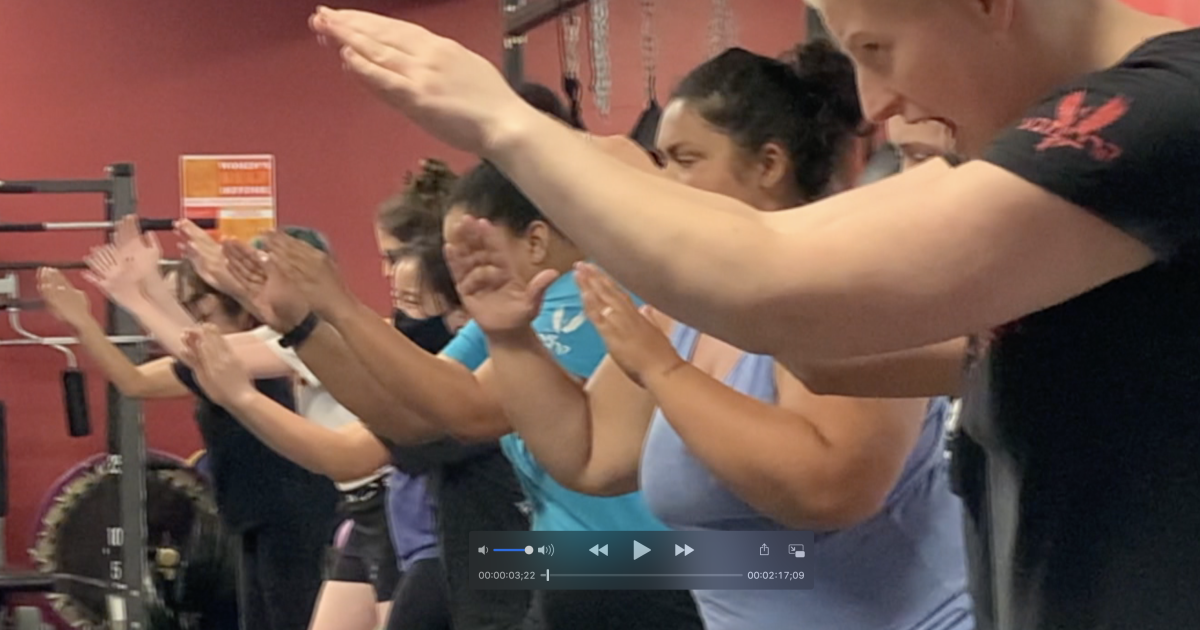 TUCSON, Ariz.(KGUN) —
Tucson’s Rising Phoenix Self-Defense School is offering classes to marginalized communities who need them to feel safe in the community. Instructor Victoria Suchanek says it’s especially important for those who have experienced violent traumas in their lives. The 1-hour sessions started back in 2015.

“Women and LGBTQA they can tend to be vulnerable populations you know, populations that need self-defense we want to make sure that we offer that training and those skills to the people who need it,” Suchanek said.

People from both the women’s and Rainbow Connection classes spent part of their Tuesday afternoon getting an education in safety, instructors use Krav Maga techniques to train students.

Lauren Redman leads the Rainbow Connection classes and says some people in the LGBTQ community face unprovoked attacks and need to find a safe space to learn how to protect themselves.

“I’ve heard stories from people who were having a good time with their friends and were walking back to their car, had been at a gay club and someone was waiting outside and attacked them near their car,” Redman said.

According to the Southern Arizona Center Against Sexual Assault 47% of transgender people experience sexual assault in their lifetime.

“We get people who are gay, straight, men, women, transgender, ace we’re all over the spectrum everyone is welcome. We have a really big belief in healthy human connection,” Redman said.

The free classes are offered on Fridays and Saturdays if you plan to stop by and all fitness levels are welcome.

These are open to the community and members, its donations based, people can pay what they want or free if they need it to be,” Suchanek said.

“LGBTQ+ community is here to stay and won’t be going anywhere soon. Do everything you can to make fighting possible, you deserve to be safe,” Redman said.