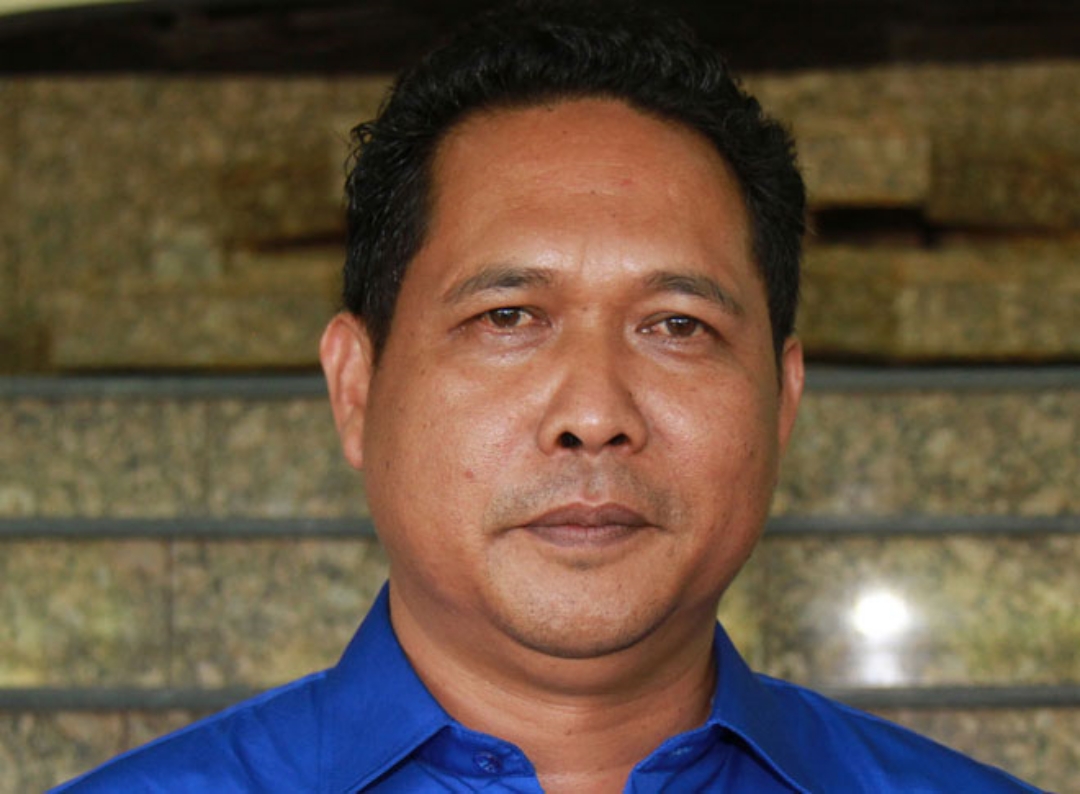 KUCHING (May 20): Plans are in place to upgrade Jalan Batu Kitang towards Jalan Datuk Stephen Yong into a dual carriageway, said Aidel Lariwoo.

The Deputy Minister for Infrastructure and Port Development said it is part of the Proposed Inner Ring Road Kuching Division under Package D.

“The design has been completed and the construction of the proposed road will be submitted under the Mid Term Review in 2023 for consideration,” he said in reply to Lo Khere Chiang (GPS-Batu Kitang) during the question-and-answer session at the State Legislative Assembly (DUN) sitting today.

According to Aidel, Package D covers the upgrading of 9km of existing carriageway from Batu Kawa Road junction to Mile 7 junction to a U5 dual carriageway.

He said there are five packages being proposed under this project — two currently under construction, while Package D is one of three packages still under design or ready for tender process.

“Public Works Department (JKR) Sarawak will submit the remaining packages for consideration to increase the 12th Malaysia Plan ceiling under Mid Term Review and will proceed to tender upon receiving approval,” he said.