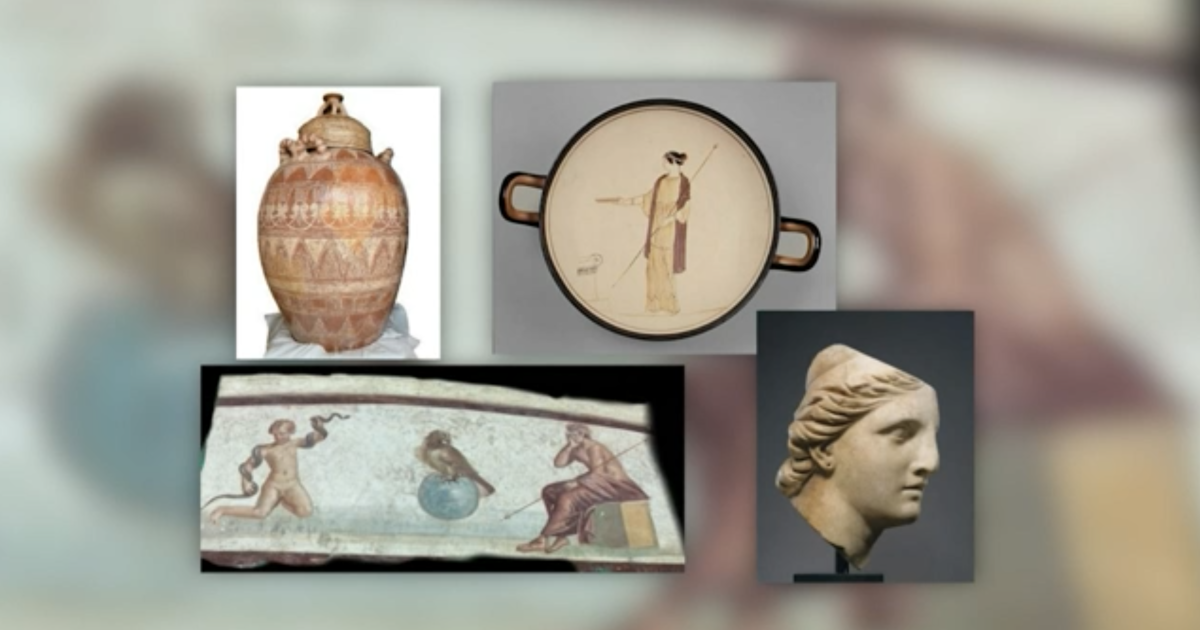 Dozens of precious antiquities were returned to Italy by U.S. authorities in a growing trend worldwide to return historical pieces to their country of origin when requested.

58 artifacts with a value of almost $19 million were sent back to Italy, according to the Manhattan District Attorney’s office.

CNN reported that the items were found in various locations, including homes, galleries, museums, and other locations across New York City.

New York authorities said 21 artifacts were taken from the Metropolitan Museum of Art and had been allegedly trafficked by four people.

One of the world’s largest collectors, billionaire Michael Steinhardt, was found to be in possession of pieces, and authorities say they have banned him for life from acquiring antiquities.

The Manhattan District Attorney’s office was thanked by the Consul General of Italy for helping to return the items.

It comes after a years-long investigation into Steinhardt, who previously surrendered 180 artifacts to avoid criminal charges. Those artifacts were said to be worth an estimated $70 million. He agreed to an “unprecedented” lifetime ban on acquiring antiquities, according to officials.