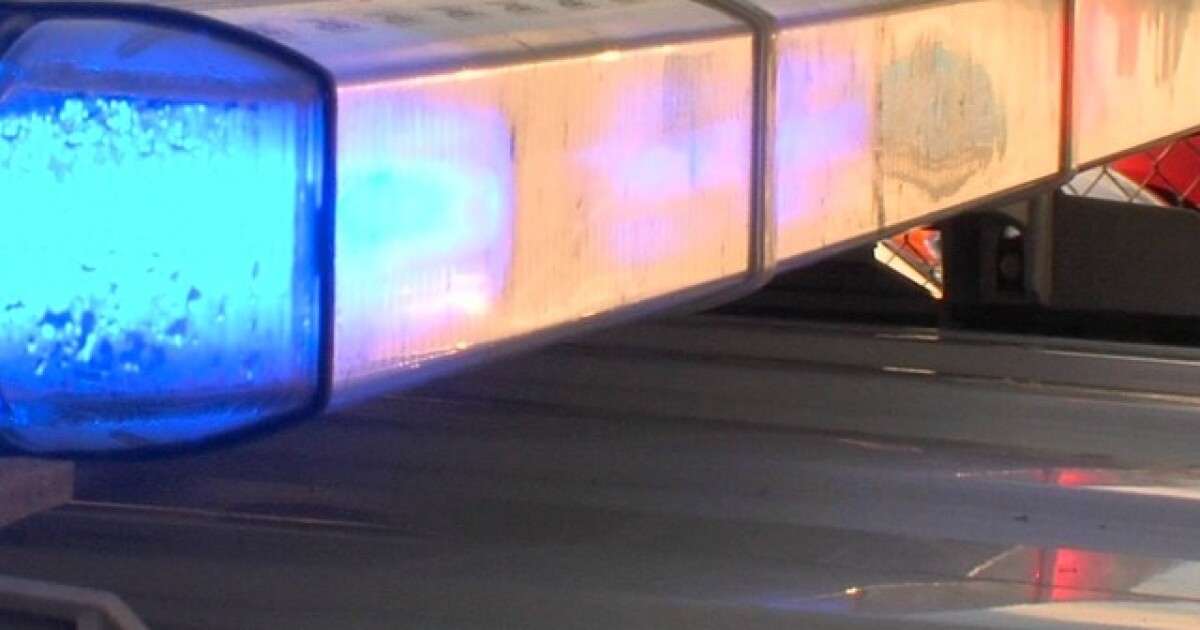 The Arizona Department of Public Safety said at least one person was killed in the crash on northbound Interstate 17 near Dear Valley Road at 4 a.m., forcing closure of northbound lanes of I-17 at State Route 101.

A brief statement released by the DPS did not provide additional information on circumstances on the crash but news video showed burned wreckage on the freeway.

Azfamily.com reported that the driver of one big rig was killed when that truck struck another big rig that was stalled on the freeway. The Arizona Department of Transportation said southbound lanes of I-17 weren’t affected.