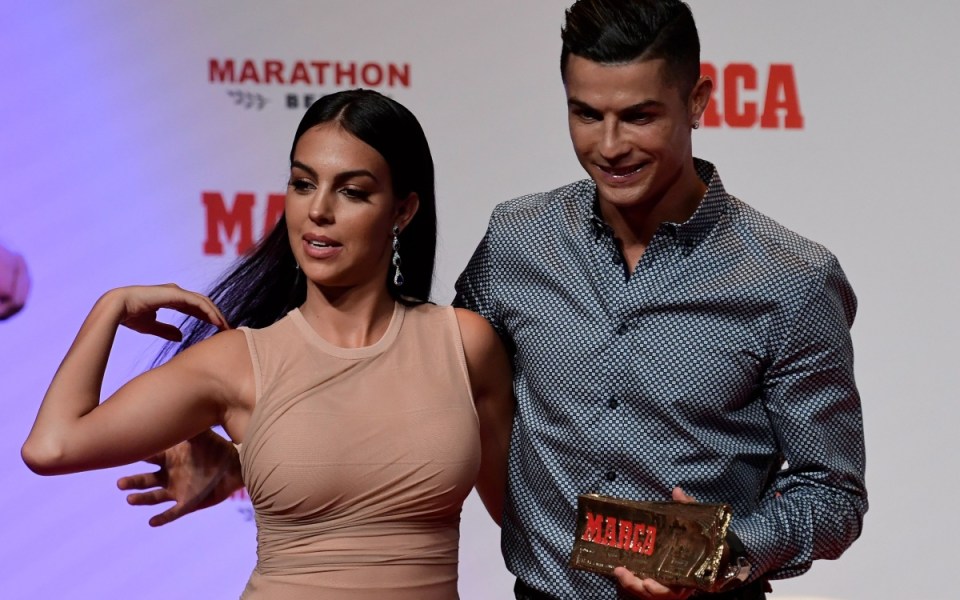 Manchester United star Cristiano Ronaldo and his partner Georgina Rodriguez have announced that the death of their newborn baby son.

The sad news was revealed in a message from the couple that appeared on Manchester United and Portugal forward Ronaldo’s social media accounts on Monday night (British time).

“It is with our deepest sadness we have to announce that our baby boy has passed away. It is the greatest pain that any parents can feel,” it read.

“Only the birth of our baby girl gives us the strength to live this moment with some hope and happiness. We would like to thank the doctors and nurses for all their expert care and support.

“We are all devastated at this loss and we kindly ask for privacy at this very difficult time.

“Our baby boy, you are our angel. We will always love you.”

Ronaldo had announced in a social media post last October that he and Ms Rodriguez were expecting twins.

His eldest son, Cristiano Ronaldo Jr was born in 2010 in the US. He also has four-year-old twins Eva Maria and Matteo.

His first child with Ms Rodriguez is their four-year-old daughter Alana Martina. The newborn twins would have been Ronaldo’s fifth and sixth children

A message on United’s Twitter account on Monday night read: “Your pain is our pain, @Cristiano. Sending love and strength to you and the family at this time.”

The 37-year-old’s United team-mate Marcus Rashford tweeted: “Thoughts are with you and Georgina brother. I’m so sorry.”

“I love you and my heart is all there on this side…” the translated caption began.

“May God take care of everything and strengthen your path more and more … Our little angel is already on her father’s lap,” the caption said, in a reference to the siblings’ father Jose Dinis Aveiro. He died, aged 52, in 2005.

“And our little girl who is here firm and strong and full of health will teach us more and more that only love matters.”

Ronaldo’s former club Real Madrid said in a statement: “Real Madrid, its president and board of directors are deeply saddened by the passing of one of the children that our dear Cristiano Ronaldo and his partner, Georgina Rodriguez, were expecting. Real Madrid shares in the family’s pain and wishes to send them all of our warmth.”

Manchester City, Leeds and the Premier League were among many others sending the couple messages of condolence on Twitter.