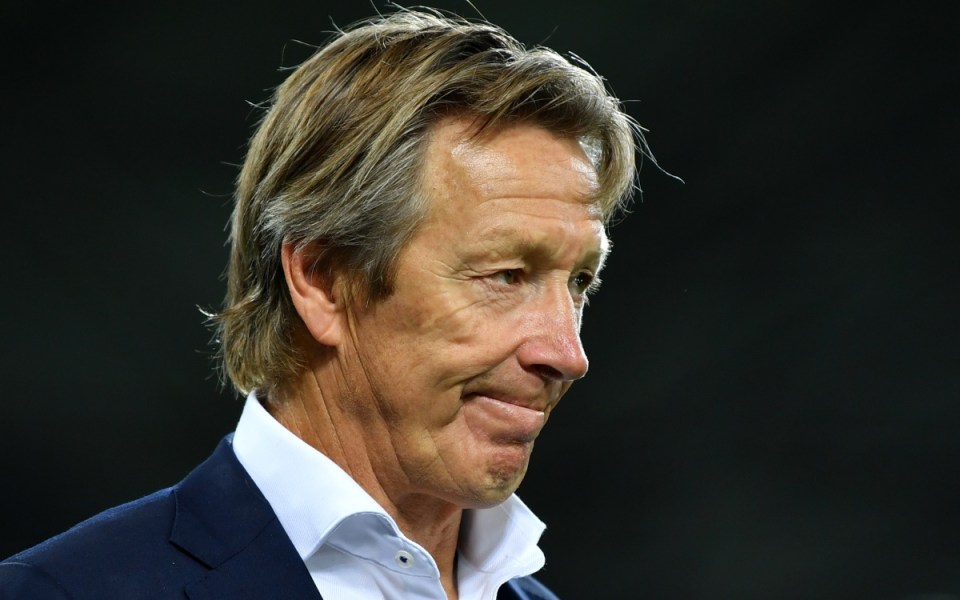 Melbourne Storm has announced Craig Bellamy will stay on as head coach beyond the 2022 NRL season.

The club released an official statement confirming Bellamy will be at the helm for a 21st season.

The master coach had already committed to Storm until the end of 2026 but was tossing up whether to move into a director of coaching role.

After being granted a number of extensions on a deadline for a decision due to his personal circumstances, Bellamy said on Wednesday he chose to stay on as coach because he was enjoying the role.

“The group we have here at the moment are a pretty exciting group and they’re an enjoyable group to work with and hang around with,” Bellamy said.

“Our staff off the field are really good people and I know how hard they work. It’s a pleasure working with them.

“I think I’ve got another 12 months to give, so I’m looking forward to that next year.”

As for his future beyond 2023, Bellamy said: “We’ll just see what happens with this 12 months and then go from there.”

“There’s no doubt that Craig is still at the top of the tree when it comes to rugby league coaching,” Rodski said.

“He is continuing to produce outstanding results week after week, season after season with the support of a very dedicated coaching and high-performance team.”

Storm is second on the NRL ladder after 10 rounds and trails defending champions Penrith by two points after losing their Magic Round clash in Brisbane last week.

Former mentor Wayne Bennett welcomed Bellamy’s decision as he prepares to coach against him for newcomers the Dolphins next season.

“I’m pleased. If he’s still enjoying it and that’s what he wants to do, why would you retire?” Bennett said.

“You don’t get less knowledge as we get older. Enthusiasm and the passion for what you do has to remain, but you learn something every year.”

Bellamy delayed making the announcement public as he didn’t want it to overshadow milestone games for some of his players and interrupt Storm’s preparations for the Panthers clash.

It’s a relief for Melbourne given it is set to lose a number of veterans with skipper Jesse Bromwich, his brother Kenny and fellow representative forward Felise Kaufusi all leaving for the Dolphins at the end of the year.

Bellamy’s one-year contract could potentially affect the future of superstar playmaker Cameron Munster, who is off contract at the end of 2023.

Munster is expected to make a decision on his playing future in coming weeks.

With Bellamy not committing long term, Munster may look to shore up his future by accepting one of the massive contracts on offer to play elsewhere.