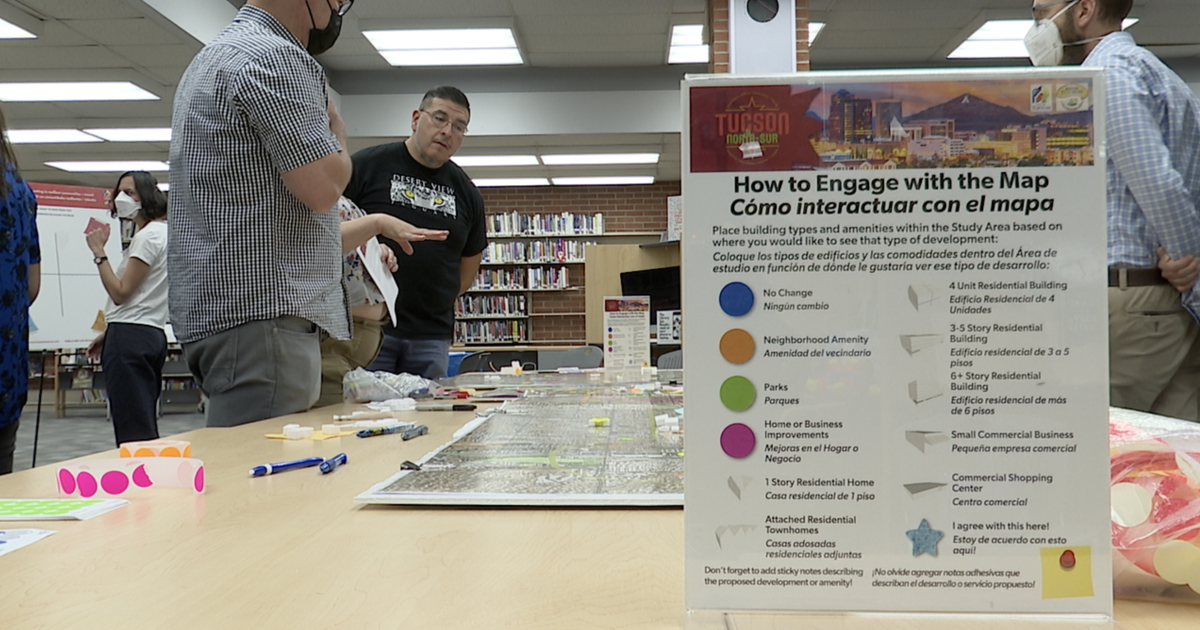 TUCSON, Ariz. (KGUN) — “It’s not the lack of transportation but the lack of how many times it comes around,” said 16-year-old Michael Waters.

Waters takes the bus to school. He says he’s often late to class because pick up times are unpredictable.

“If it comes early or late I’m just kind of screwed,” Waters said.

He goes to Sunnyside High School. It’s one of many Tucson schools that could be connected by an upcoming 15-mile public transit line. It’s also where the city held an open house Wednesday night to get community input on the project. The transit will run directly from the Tucson Mall to the Airport, and is expected to bring in major business development. This could impact around 30 neighborhoods, many of which are historically made up of low-income, marginalized communities.

“If we don’t do this carefully, a lot of those people are going to be rented out,” said Christopher Flores, student at Desert View High School.

“Historically we haven’t been given pieces of the pie,” Flores said. “So I want to make sure this protects us and allows us to thrive.”

There are 14 community engagement officers asking people in these areas what development they’d like to see. The City also created an online survey that’s received more than 2,000 responses. 78% of those surveyed support the development of affordable housing.

“There’s a lot of single-homes but those can be unaffordable for a lot of people,” said Monica Landgrave-Serrano with Tucson’s Dept. of Transportation and Mobility. “We want to see how open the community is to duplexes, transitional homes, live-work options.”

The community has also shown support for improving sidewalks, parks, and public pools. Click here for more information on the project.