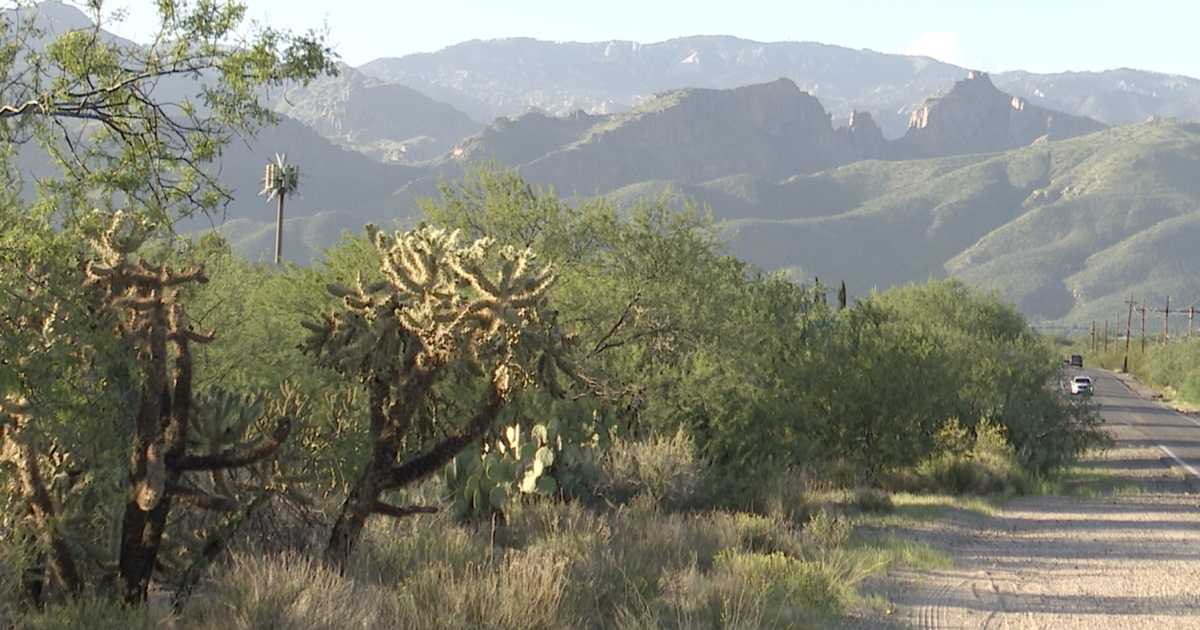 TUCSON, Ariz. (KGUN) — For the last three years, Tucsonans have fought development on the northeast corner of Houghton and Tanque Verde. Amanda Bradley is one of more than 2,000 residents living nearby who signed a petition against the planned development.

“There was a lot of open space out here and the zoning reflected the spaciousness of the area,” Bradley said.

The property owner wants to put 33 single-family homes into the area. This would look different from the large suburban ranches in the surrounding neighborhoods. It would fit more people into less space.

“We’d like to be outside of the busier areas with less traffic and more space,” Bradley said.

Residents nearby are worried this would increase traffic on the already busy intersection.

“There’s a lot of traffic because people use Houghton to go to the High School as they rebuilding more homes along the south of Houghton, a lot of people go through here to get to town,” said Zohreh Saunders, member of the Tanque Verde Trails Homeowners Association.

The proposed development would be on an existing floodplain, which usually mitigates flooding during monsoon.

“I think most people were objecting to the flooding, traffic, and the fact that it didn’t really fit in with the neighborhood,” Saunders said.

The area is also home to unique plants and desert life.

“Every time I see a development go up, it’s a destruction of that habitat,” Bradley said.

Tucson’s Zoning Examiner agrees with neighbors and does not support the nature of this development. But City Staff support the planned development, with a few exceptions. They’re asking the property owner to take certain steps to prevent flooding and protect the natural habitats.

Moving forward, the City Manager will release his conclusion about this development. Then, the City says it’ll go before the Mayor and Council in mid-October for their final decision.

In a statement, Jim Portner of Projects International Inc., on behalf of the property owner, New Era, LLC said:
“Our proposal is a small step toward implementing the principles of sustainable development and smart growth that form the foundation of the adopted general plans for both the City of Tucson and Pima County. Our proposed density is a fraction of that which is acceptable for a major nodal intersection like Houghton at Tanque Verde. In the simplest terms, this rezoning is a choice to either exercise and further the principles of Plan Tucson (the City’s General & Sustainability Plan), or to instead continue the old ways of doing things, adding to the low-density sprawl that already overburdens our community’s infrastructure and public services.”