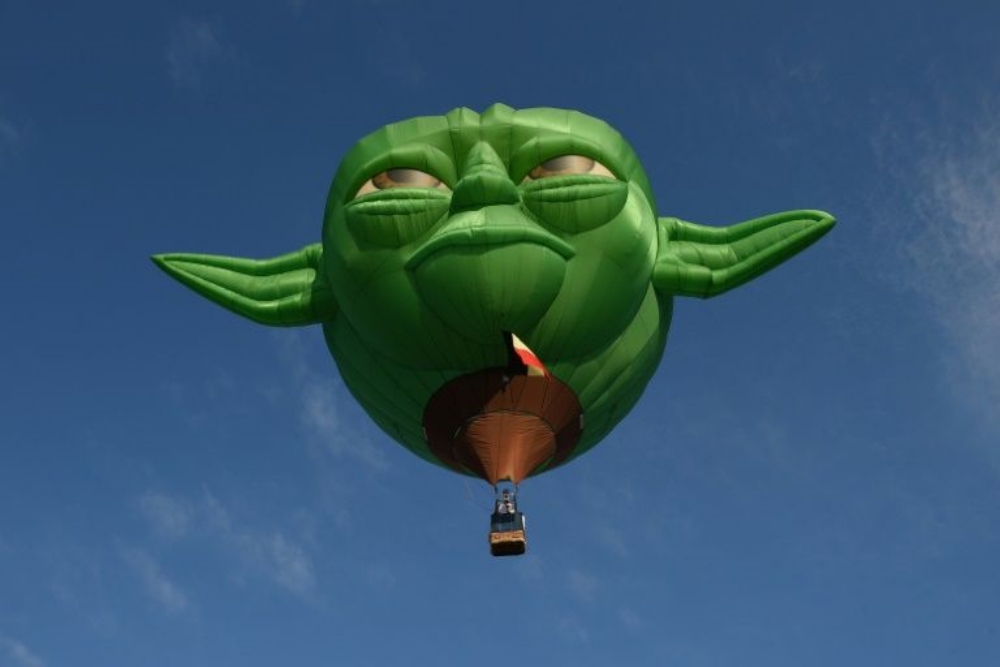 BEIJING (Sept 8): A Chinese man has been rescued after floating in the air for over a day after he lost control of a hydrogen balloon that he was riding to harvest pine nuts, state media reported.

Hu’s colleague jumped out of the basket in time but Hu got stuck, beginning a nerve-wracking, 300-kilometre (186-mile) journey in the air.

Hu immediately called his brother-in-law, saying he was scared of the height and that “everything he saw looked like ants,” according to an interview with the brother-in-law by state-run Zhejiang Daily on Wednesday.

CCTV said police made contact with Hu the following day, and instructed him over the phone on how to safely deflate and lower the balloon.

Hu landed successfully in a forested area, but rescuers continued to search for him as his “phone location service was inaccurate,” CCTV said.

Hu was finally rescued on Tuesday morning, and is “in good condition, aside from light injuries on his back,” CCTV reported. – AFP