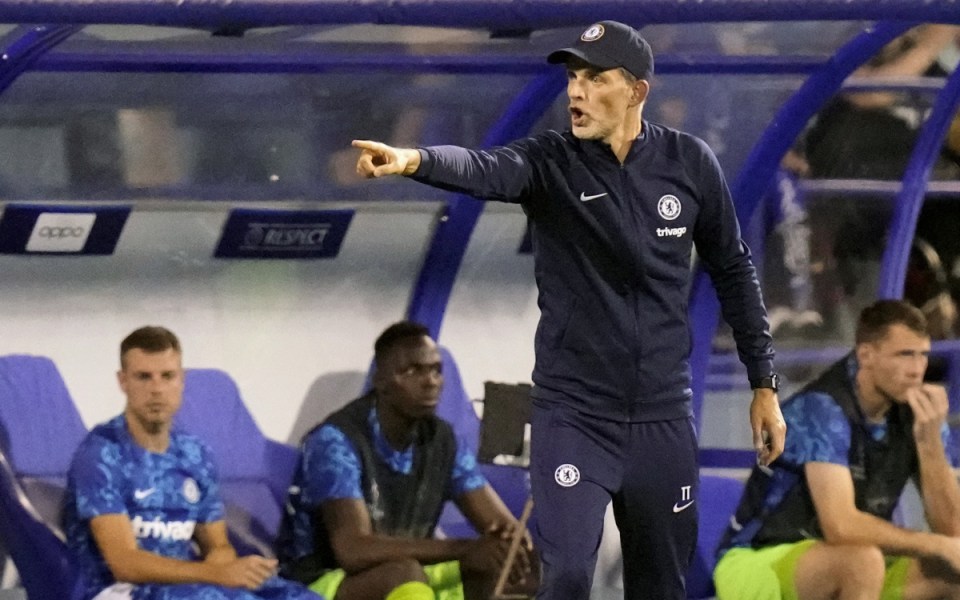 Chelsea has sacked manager Thomas Tuchel the day after his team suffered a shock 1-0 defeat away by Dinamo Zagreb in its opening game of the Champions League.

The Premier League club confirmed on its website it had parted company with the German coach who guided Chelsea to Champions League glory in his first season.

“On behalf of everyone at Chelsea FC, the club would like to place on record its gratitude to Thomas and his staff for all their efforts during their time with the club,” the club said.

“Thomas will rightly have a place in Chelsea’s history after winning the Champions League, the Super Cup and Club World Cup in his time here.”

Chelsea has not started the season especially well, having lost two of its opening six Premier League games, but Tuchel’s exit is still a surprising move.

He made an instant impact when replacing Frank Lampard in January 2021, reviving the team’s Premier League season and taking it to the Champions League final where it beat Manchester City.

Chelsea finished third in the Premier League last season as its expected challenge to Manchester City and Liverpool’s domestic dominance failed to materialise.

The Blues also reached the FA Cup and League Cup finals, losing to Liverpool on penalties on each occasion.

Tuchel, formerly manager of Paris St Germain and Borussia Dortmund, is the first managerial casualty since new American owner Todd Boehly took over at the club.

‘‘As the new ownership group reaches 100 days since taking over the club, and as it continues its hard work to take the club forward, the new owners believe it is the right time to make this transition,’’ the statement said.

Fans of the club were familiar with managerial sackings during the long reign of previous owner, Russian billionaire Roman Abramovich, but Tuchel’s departure after 99 games in charge of the club was unexpected.

Although there have been signs of stagnation with Chelsea winning only seven of its past 16 Premier League matches.

BREAKING: Brighton have given Chelsea permission to speak to Graham Potter ✅ pic.twitter.com/B6g17mn4UF

Attention will now turn to Tuchel’s successor, with former Tottenham Hotspur and PSG manager Mauricio Pochettino a likely target for the west Londoners.

‘‘Chelsea’s coaching staff will take charge of the team for training and the preparation of our upcoming matches as the Club moves swiftly to appoint a new head coach,’’ the club said.

‘‘There will be no further comment until a new head coach appointment is made.’’