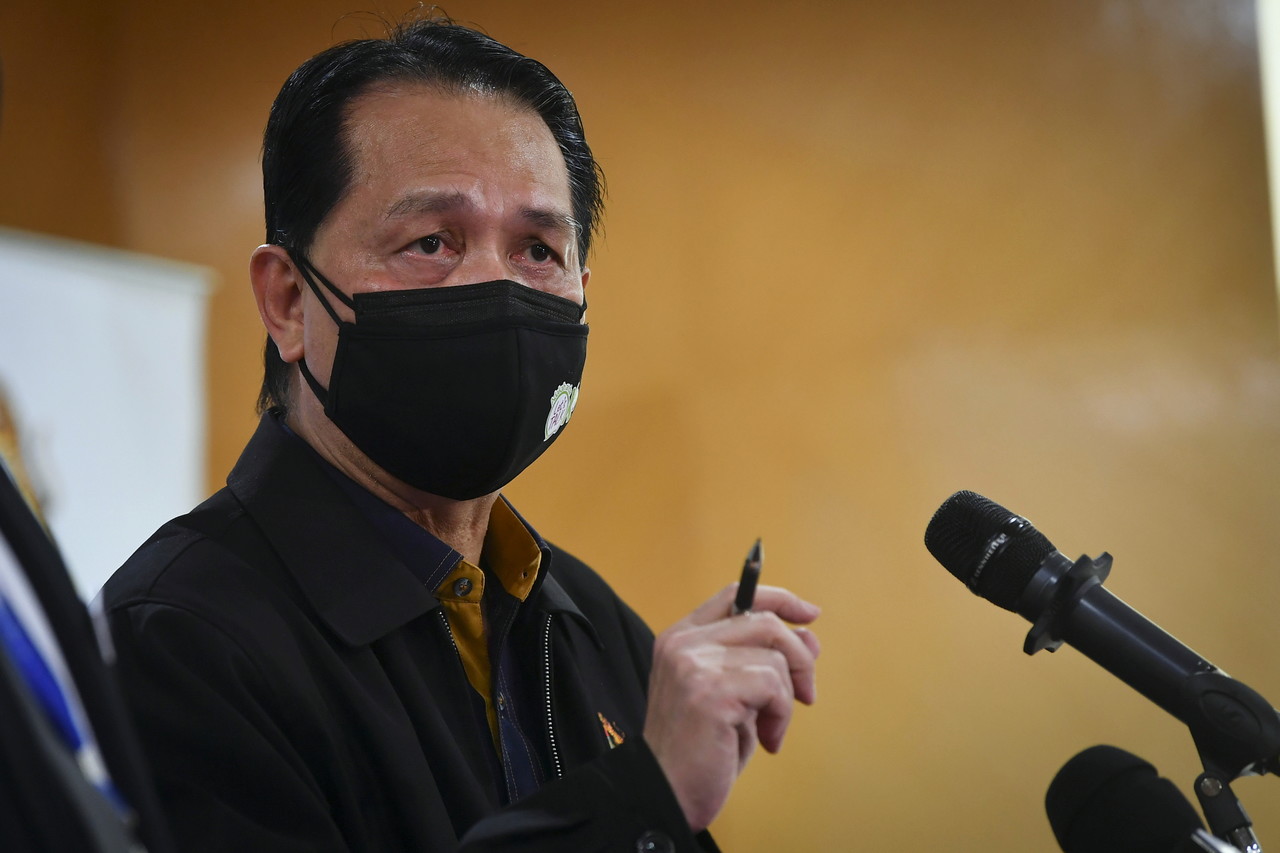 Prior to this, Health director-general Tan Sri Dr Noor Hisham Abdullah said HFMD was spreading at an alarming rate in the country. – Bernama photo

KUALA LUMPUR (May 19): Cases of hand, foot and mouth disease (HFMD) continue to rise in Sabah, Terengganu and Perak but are still under control.

“A total 93.1 per cent of the cases were children below the age of six. Most transmissions occurred at home or early education centres,” she said in a statement here today.

Nevertheless, Dr Rose Nani said no deaths from HFMD had taken place to date and she urged nursery and kindergarten operators to implement actions to stop the spread of the disease at their premises.

In Terengganu, the number of cases among children continued to rise with 1,182 cases recorded since early this year until last Tuesday.

She said however, the spread of the disease was still under control because it did not involve serious infections among the patients.

In Perak, State Health, Science, Environment and Green Technology Committee chairman Mohd Akmal Kamarudin said the state government would shut down child care premises upon receiving a directive from the Health Ministry (MOH) if infection cases in the state continue to rise.

“To date, there is no directive to shut down,” he told a media conference after the 2022 state-level International Biodiversity Day celebration.

Prior to this, Health director-general Tan Sri Dr Noor Hisham Abdullah said HFMD was spreading at an alarming rate in the country.

He said that the spread was 15 times greater compared to during the same period last year with 31,661 cases reported.