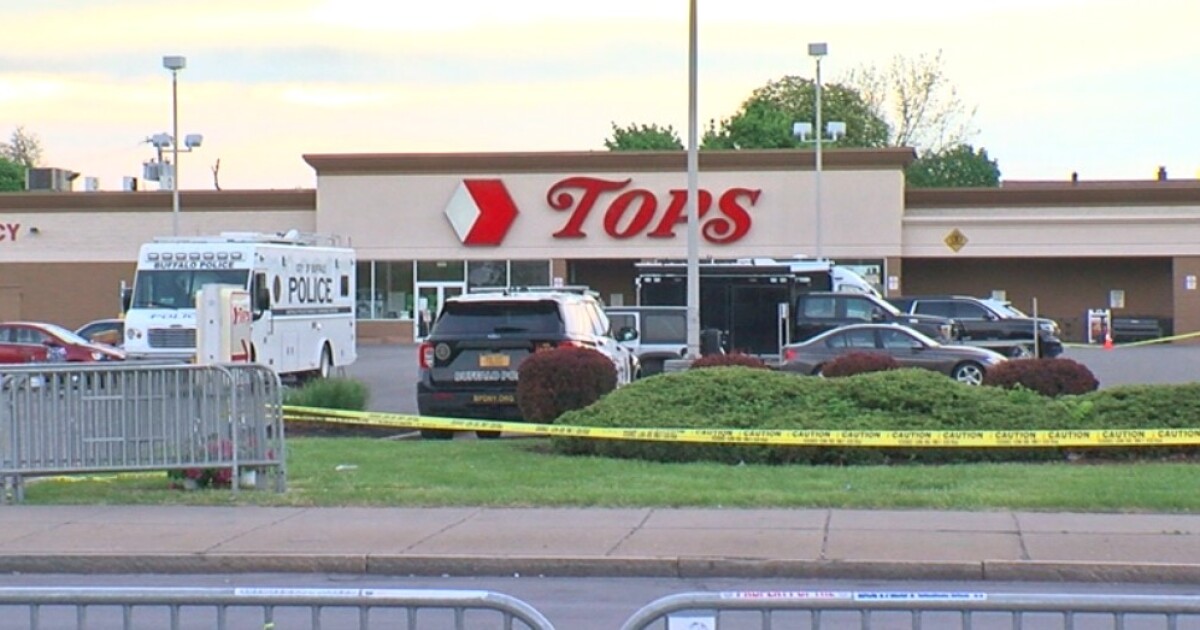 Erie County Executive Mark Poloncarz announced on Wednesday that a 911 dispatcher who acted “totally inappropriately” when taking a 911 call from someone inside the Tops on Jefferson Avenue during the mass shooting on Saturday has been placed on administrative leave.

According to authorities, someone who was inside Tops during the shooting called 911 and spoke to a 911 dispatcher. The dispatcher allegedly asked why the individual was whispering and Poloncarz said one of the parties hung up and ended the phone call.

On Sunday the county went through all the calls associated with the shooting and identified the call. On Monday the individual was placed on administrative leave pending a hearing on May 30. Poloncarz said the dispatcher acted “totally inappropriately, not following protocol,” and the county’s intention is to terminate the dispatcher.

The dispatcher’s name was not released but the county executive said the individual has been in the position for eight years.

This story was originally published by WKBW in Buffalo, New York.