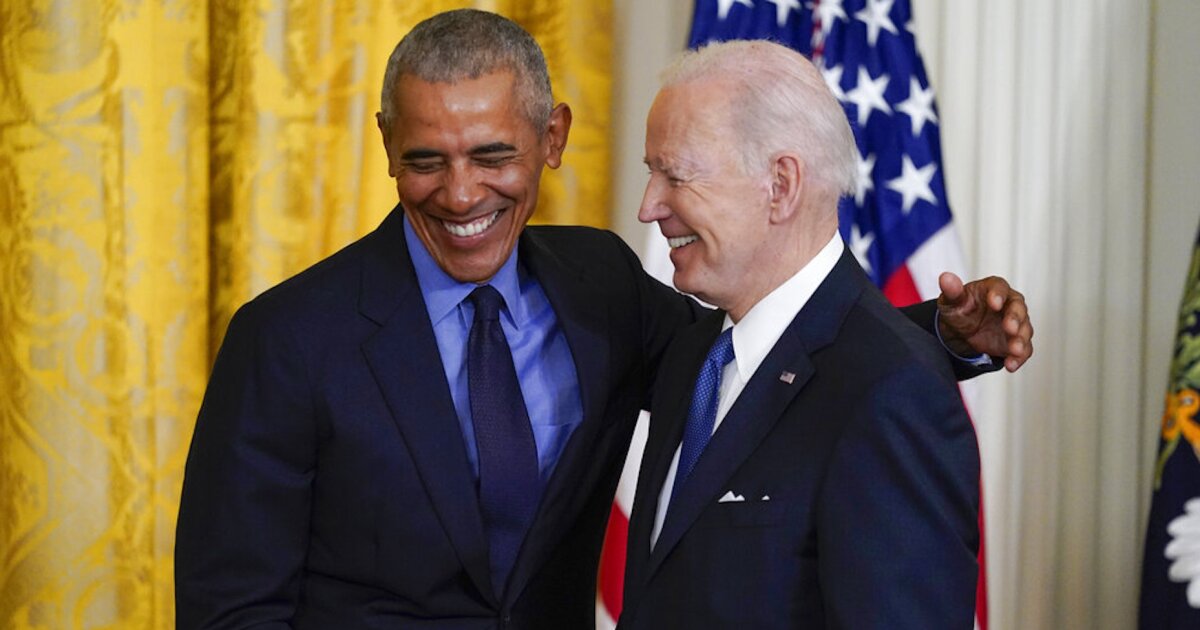 For decades, presidents and first ladies have invited their predecessors back to the White House for the unveiling of their presidential and first lady portraits.

But during the presidency of Donald Trump, the tradition was interrupted.

On Wednesday, after a longer-than-expected wait, former President Barack Obama and former first lady Michelle Obama will have their White House portraits unveiled at a ceremony hosted by President Joe Biden and first lady Jill Biden.

For President Biden, it’s an opportunity to pay homage to his two-time running mate when he campaigned for vice president.

“Over the course of their eight years together in office, a close partnership between the two men grew through the highs and lows of the job and of life,” White House press secretary Karine Jean-Pierre said. “President Biden and Dr. Biden are honored to have former President Obama and former first lady Michelle Obama back to the White House for the unveiling of their portraits, which will hang on the walls of the White House forever as reminders of the power of hope and change.”

The last time such a ceremony was held was in 2012 when the Obamas welcomed former President George W. Bush and first lady Laura Bush.