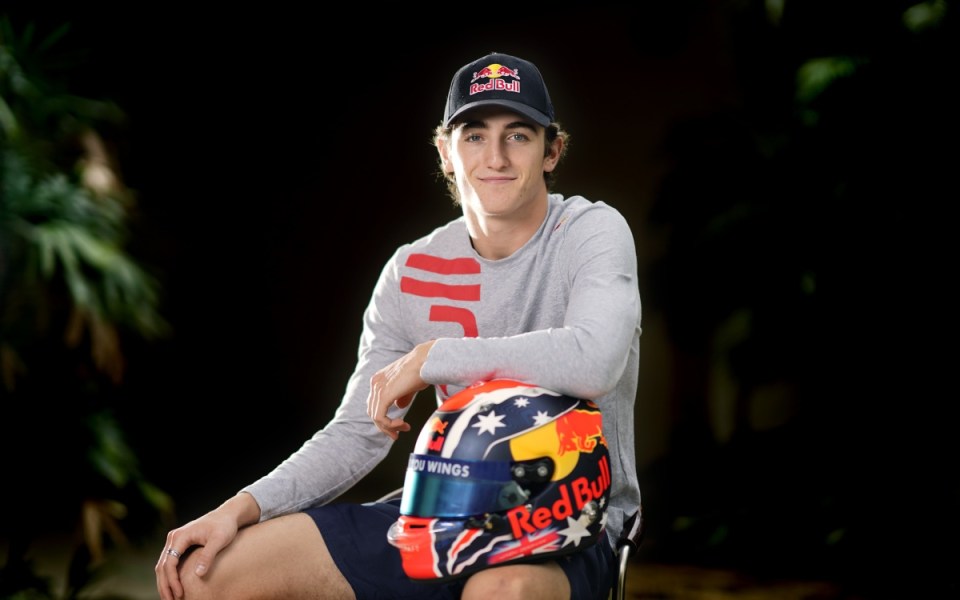 Australian Jack Doohan, son of five-time motorcycle world champion Mick, is a contender to replace Fernando Alonso at the Renault-owned Alpine Formula One team, according to chief executive Laurent Rossi.

The 19-year-old is doing well in his rookie Formula Two championship season and is a member of the Alpine driver academy.

Rossi told the www.formula1.com website that Doohan was a consideration, even if fourth-placed Alpine would prefer someone more experienced who would be able to score big points immediately.

“We believe in him. He’s shown a lot of potential, especially lately – talk about being present at the right moment,” Rossi said.

“He’s a great person. He is fast. His father is also a champion I admire and a person I admire. One way or another we will try and put him in an F1 car at some point.”

Mick Doohan was 500cc world champion, before that class became MotoGP, from 1994-98.

Rossi said, however, that Alpine were “once bitten, twice shy” after the recent contract dispute with Australian reserve driver and 2021 Formula Two champion Oscar Piastri, who has signed for McLaren for 2023.

Alpine had spent heavily on preparing Piastri and had planned to loan him to Williams, in the same way Mercedes did with George Russell.

“We will honour our commitment to all drivers in our academy, but we’re wondering whether or not to continue,” said Rossi.

“We are torn apart. We believe in the value of the system but if we’re not protected, is it worth it?