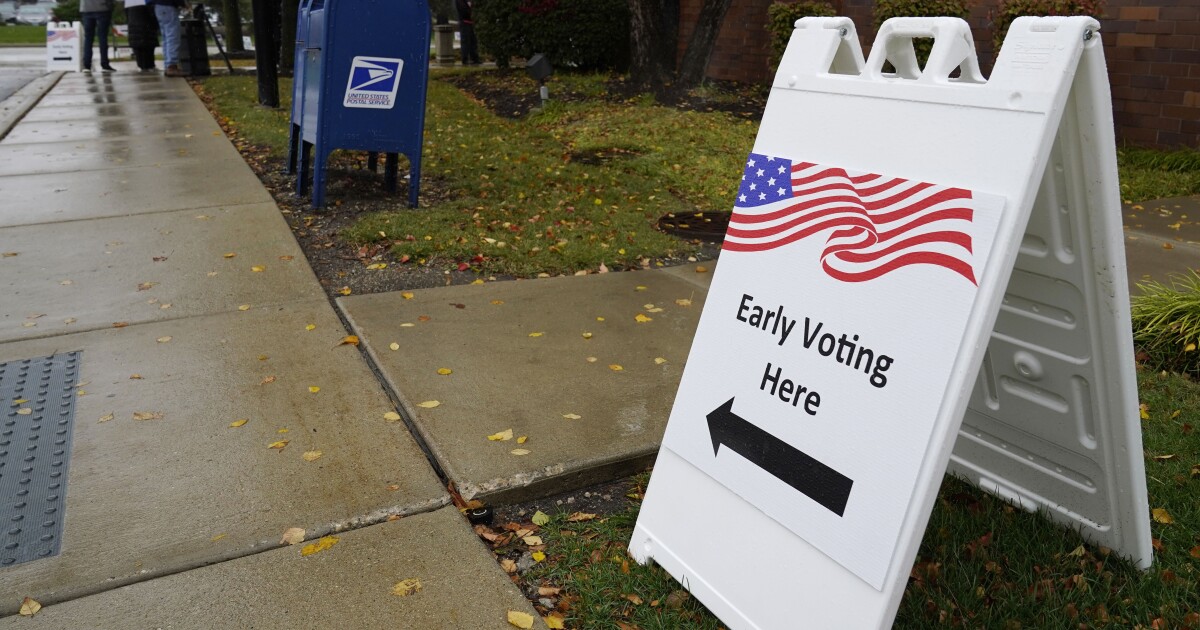 PHOENIX (AP) — Arizona Republicans on Monday advanced legislation to unwind the state’s overwhelmingly popular early voting system by requiring that voters have a reason and make a request to vote by mail.

The measure aims to steer most voters toward in-person balloting on Election Day, a method used by just 10% of voters in 2020.

It would eliminate the Automatic Early Voting List, which allows voters to get a ballot in the mail before every election, and nix in-person early voting and emergency voting before Election Day.

The measure was approved in party-line votes of the Senate Government Committee, setting up a potential debate in the full Senate in the coming weeks.